Fashek, who is best known for his massive 1988 single ‘Send Down the Rain’ was plagued by a mysterious illness in recent years.

His longtime manager, Umenka Uzoma Day, announced the death on his Instagram page on Tuesday, June 2, 2020.

Today been having pressure calls, well it is true that the African No 1 Legendary ICON has gone to be with the LORD his Maker.

Let celebrate him, his achievements, and his family, whatever decisions made by his immediate family will be notified.

Majek started his career in the early 80s with the group, Jastix, but went solo and released his debut album, Prisoner of Conscience, in 1988.

The album was released to massive success and had the popular record ‘Send Down the Rain’ which enjoyed several successes; quickly making Majek Nigeria’s top reggae artist.

His next album, I&I Experience, was released in late 1989 and was well received by music enthusiasts around the world. 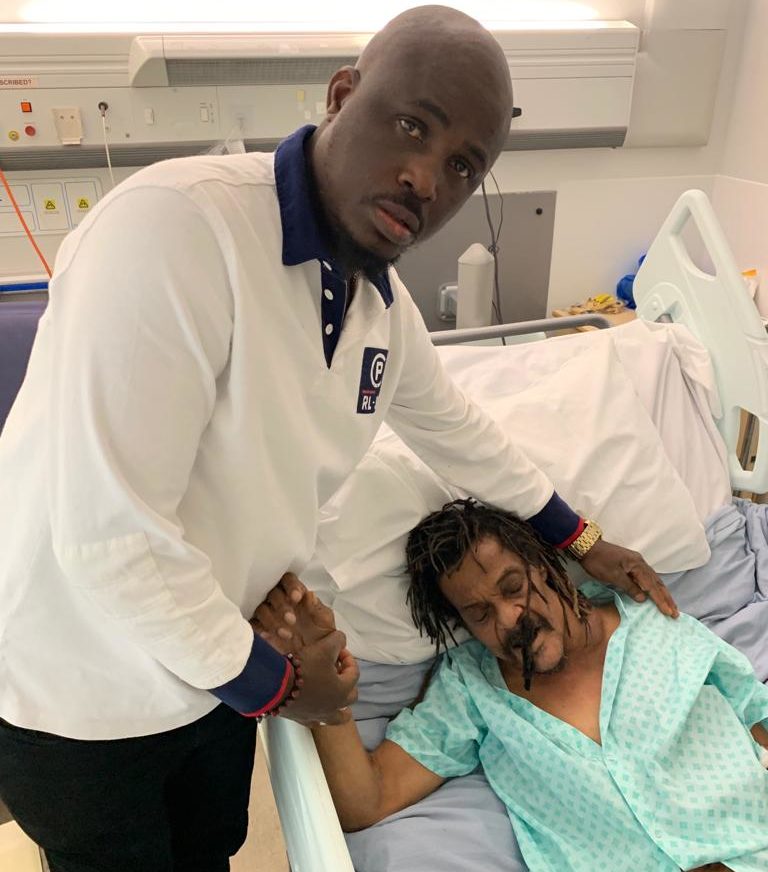 Until his death, his poor health was linked to the abuse of drug but the ‘So long, Too Long’ singer debunked it saying that he was being spiritually attacked.

Also known as The Rainmaker, he has worked with various artists worldwide, including Tracy Chapman, Jimmy Cliff, Michael Jackson, Snoop Dogg, and Beyoncé.

Fashek was born in Benin City to an Edo mother and an Ijesha father but he identified with his Benin roots.

In the meantime, tributes have begun to pour in from his fans around the world as they described him as a musical genius who would be greatly missed.

Yvonne Jegede, Uche Ogbodo, Others Threaten To Get A Man Arrested For Swearing To Rape More Women