Manchester United are set to keep Odion Ighalo on loan from Shanghai Shenhua until the end of January 2021.

The Nigerian striker is due to return to the Chinese Super League club in June as his initial loan agreement with United only runs until May 31.

Ighalo has been training with his United teammates at Carrington this week, and the club has been hopeful that a new agreement could be reached with Shanghai Shenhua for the 30-year-old to remain at Old Trafford until the end of the delayed season.

But Ighalo’s agent, Atta Aneke, has confirmed to Norwegian news outlet, Nettavisen, that United are now on the verge of agreeing on a new deal with Shanghai Shenhua that will keep the striker with Ole Gunnar Solskjaer’s side until next year.

The Chinese club had initially demanded £20 million from United for Ighalo to be signed permanently. But United were unwilling to meet that asking price for a player who turns 31 in June.

With United now set to keep Ighalo on a temporary deal, it implies that he will miss the majority of the new Chinese Super League season which is due to start in June.

United manager, Solskjaer, has been impressed with Ighalo’s impact and attitude since his arrival in the January transfer window, with the 30-year-old scoring four goals in eight appearances. 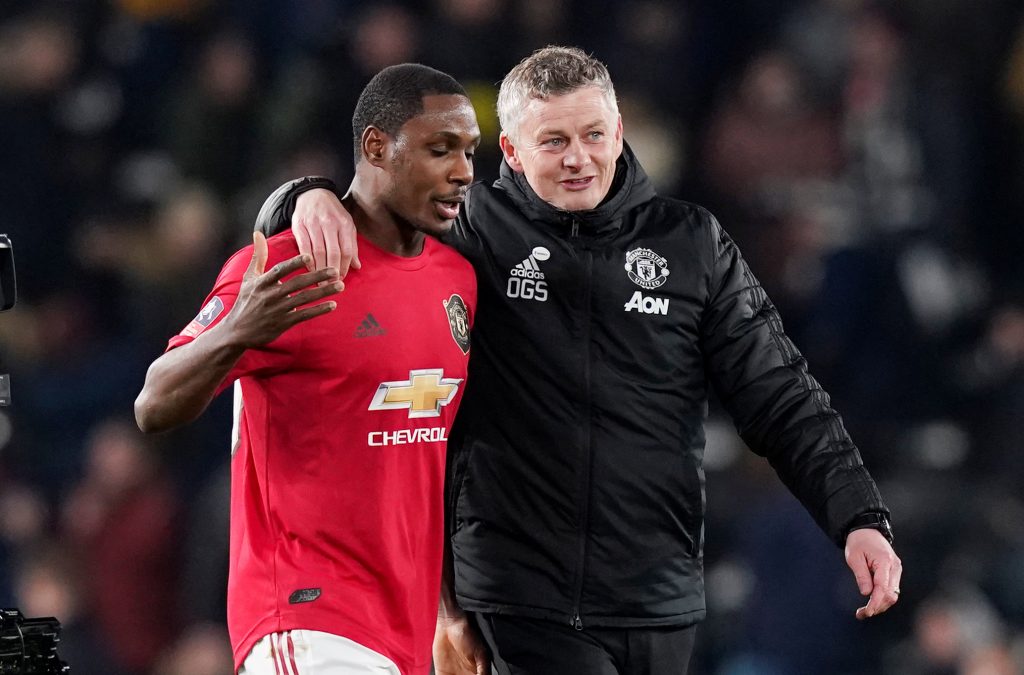 Speaking earlier this week, Solskjaer said he was hoping that Ighalo would remain at United.

The loan deal went until the end of May now, so obviously he’s supposed to be going back.

They’ve been great towards us, his club, and allowed him to play for his dream club.

It’s been a dream for him and hopefully he can finish off what he started, hopefully with a trophy for us.

At the moment, nothing has been agreed. Their league is going to get started soon so we’re just waiting to see.