Three Nigerians and 80 other military, police and civilian peacekeepers, who lost their lives in the line of duty in 2019 have been honoured by the United Nations on Friday.

They were posthumously awarded the Dag Hammarskjöld Medal during a virtual award ceremony to mark the 2020 International Day of United Nations Peacekeepers.

Henry Ukomadu, a police sergeant, and Moshood Lasisi, an army warrant officer, died while serving with the UN Multidimensional Integrated Stabilisation Mission in Mali (MINUSMA), while the third fallen Nigerian peacekeeper, Gabriel Shogaolu, died while serving also with MINUSMA in civilian capacity in 2017.

During the ceremony, streamed live on the UN website, the recipients’ names were announced and displayed on the screen alongside condolence messages from their countries’ Permanent Representatives to the UN.

In his message, the Deputy Permanent Representative of Nigeria at the UN, Samson Itegboje, extended the “deep condolences and heartfelt sympathies’’ of the Nigerian government to the families and countries of the deceased.

On behalf of Nigeria, Itegboje, who participated in the ceremony, currently serves as Chairman of the UN Special Committee on Peacekeeping Operations.

Nigeria, one of the world’s largest troop contributors to the UN peacekeeping operations, was re-elected chair of the committee also known as C-34 for the 48th time in March.

Meanwhile, the UN Secretary-General, Antonio Guterres, who presided at the award ceremony, expressed gratitude to the 95,000 UN peacekeepers currently deployed around the world. 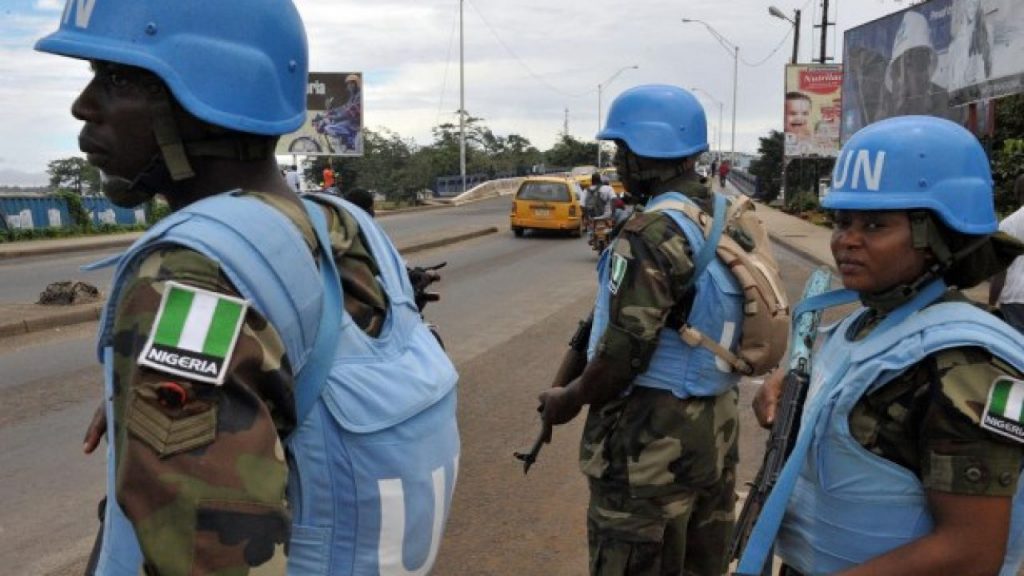 They are facing one of the greatest challenges ever: delivering on their peace and security mandates while helping countries to address the COVID-19 pandemic.

I now ask all of you, wherever you are, to feel strongly the solidarity with those families that are also permanently in our memory, in our attention.

This is because they were the ones who suffered more to get less with those fallen in the line of duty.

On the theme of this year’s event, “Women in Peacekeeping’’ that highlights their central role in UN operations, Guterres stated that women peacekeepers “play an essential role for the success of our peace operations.’’

Timaya gives reason why he may never marry