A reorganisation of the Nigeria Police Force allowing for the creation of a full-fledged intelligence unit out of the Force Criminal Investigation Department, and five new zonal commands, has been approved by President Muhammadu Buhari.

A police circular dated May 27 and signed by the Inspector-General of Police, Mohammed Adamu, read:

Mr President approved that the Force Intelligence Bureau (FIB) be excised from the Force Criminal Investigation Department (FCID) to be a full-fledged Department to be headed by a Deputy Inspector-General of Police (DIG).

This restructuring, according to Adamu, is aimed at fully integrating “intelligence-led policing strategy into the Community Policing initiative in addressing the threats that the dynamics of crimes pose.”

It was gathered that with a new independent intelligence department, the police force now has eight departments.

Adamu revealed that President Buhari also approved the decentralisation of the FCID, with two new additional annex offices in Enugu and Gombe, respectively, for criminal cases originating from the south-south and south-east zones and the north-east zone, in line with the community policing initiative.

Meanwhile, the police will have five new zonal commands, as part of its measure to further restructuring the police force. 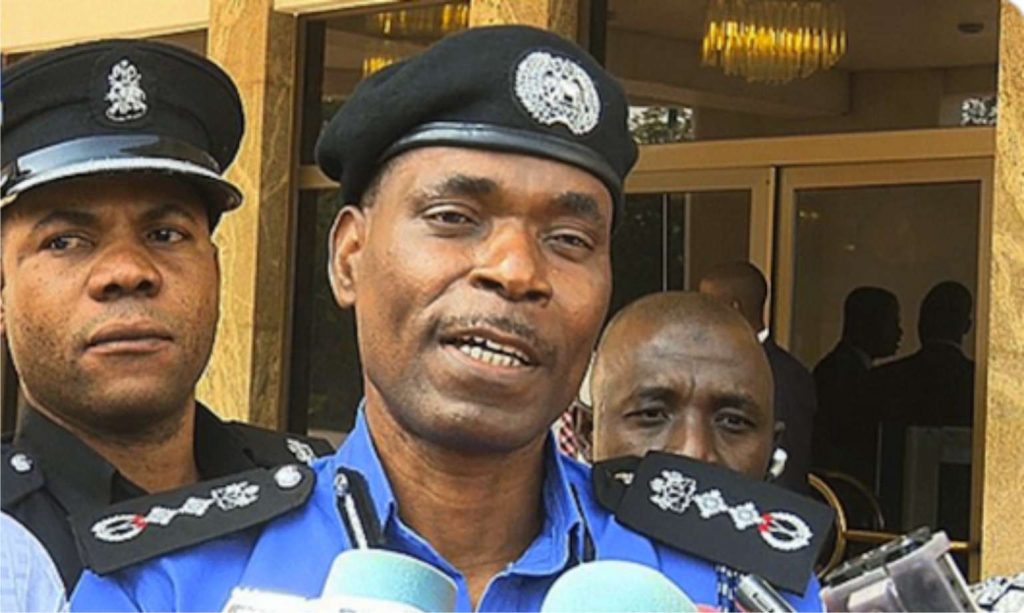 In the meantime, the memo does not include the formational numbers of the new zonal commands but their creation means the decentralisation of the existing ones.

Also, each of the police colleges in Ikeja, Maiduguri, Kaduna and Orji-River is to be headed by a commandant with the rank of an AIG.