The former Emir of Kano, Muhammadu Sanusi II, has urged Africans and friends of the continent to ensure that laid-down rules are respected in the African Development Bank (AfDB) Group.

Sanusi’s comment follows calls by the US government for an independent probe after the bank’s ethics committee had absolved Adesina of whistleblower allegations bothering on favouritism.

Making his position clear on the development, the former Central Bank of Nigeria governor stated:

The excellent letter written by the finance minister says it all and I am pleased that President Obasanjo has weighed in on the matter. Every well-meaning African or friend of Africa should speak up on this matter.

It is a simple adherence to global best practices in governance. AfDB has clearly defined rules and processes for investigating and dealing with allegations of misconduct. Everyone is innocent until proven guilty.

Since those processes were duly followed it is unheard of for the rules to be changed because someone does not like the outcome.

Sanusi, however, stated that the support being shown for Adesina should not be viewed as “defending a Nigerian or a friend.”

I have watched him at AfDB and his stellar performance is there for all to see. This is not about defending a Nigerian or a friend.

It is about standing up for what is right, for justice and for principle. Africa and its friends must stand up at this point.

My hope is that everyone will see reason and respect the rules. As the minister has said if you don’t like the rules change them but not retroactively.

On her part, the Minister of Finance, Budget and National Planning, Zainab Ahmed, in a letter to the chairperson of the AfDB board of governors, Kaba Niale, urged that the bank’s governance system be allowed to be exercised. 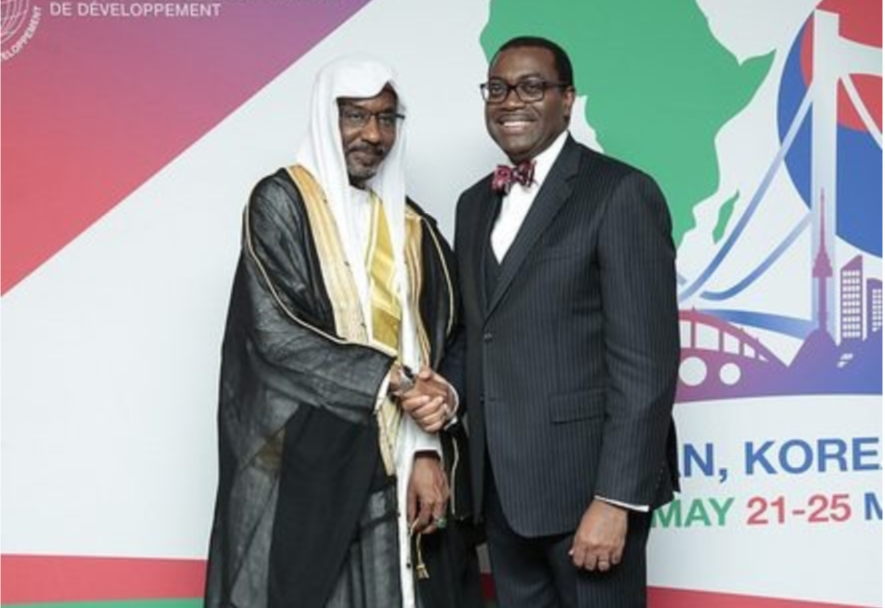 The call for an independent investigation of the president is outside of the laid down rules, procedures and governing system of the bank and its articles as it relates to the code of conduct on ethics for the president.

As a board of governors, we must uphold the rule of law and respect the governance systems of the bank. If there are any governance issues that need improvement, these can be considered and amendments proposed for adoption in line with laid down procedures.