The Federal Government has rallied support for the president of the African Development Bank, Akinwumi Adesina, following a probe into allegations bothering on the breach of the bank’s code of conducts.

The Minister of Finance, Budget and National Planning, Zainab Ahmed, in a letter urged the board of the AfDB to ignore calls for an independent investigation of Mr Adesina.

Mrs Ahmed urged the chairman of the AfDB board of governors, Kaba Niale, to follow laid down procedures to protect and preserve the bank.

The call for an independent investigation of the president is outside of the laid down rules, procedures and governing system of the bank and its articles as it relates to the code of conduct on ethics for the president.

Adesina, in a petition by a group of whistleblowers, was accused of 20 breaches of the bank’s code of conduct, including “unethical conduct, private gain, an impediment to efficiency, preferential treatment, and involvement in political activities.”

Saying Adesina’s activities adversely affected the confidence and integrity of the bank, the group noted that their allegations, which the bank described as frivolous, were in line with AfDB’s whistleblowing policy.

The United States government, regardless, expressed “deep reservations about the integrity of the committee’s process” and called for a fresh “in-depth investigation of the allegations.”

The U.S. government, through the Secretary, Department of Treasury, Steven Mnuchin, faulted the decision of the committee to totally exonerate Adesina of all allegations, saying it was not yet time to make such a declaration.

Meanwhile, in his response on Wednesday, Adesina maintained that he was innocent of all allegations levelled against him, adding that he believed a just, transparent and fair process would prove his innocence. 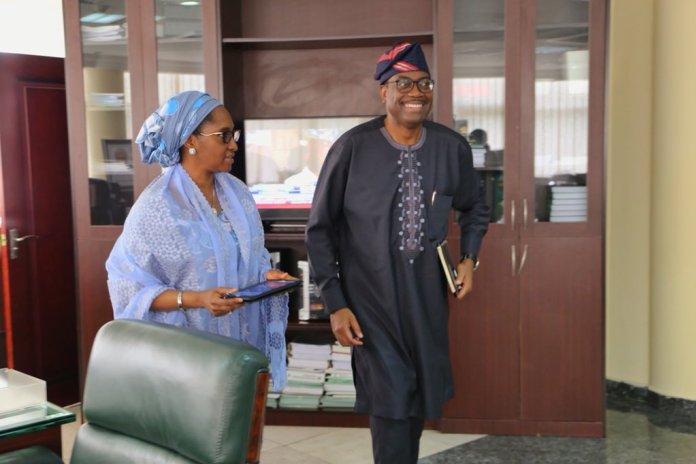 I am confident that fair, transparent and just processes that respect the rules, procedures and governance systems of the Bank, and the rule of law, will ultimately prove that I have not violated the Code of Ethics of this extraordinary institution.

The AfDB president also promised to work with other stakeholders of the bank in its bid to fulfil the mandate of transforming and accelerating Africa’s development.