The Special Adviser to the Lagos State Governor on Works and Infrastructure, Engr. Aramide Adeyoye, has announced that work on the Fourth Mainland Bridge will commence before the end of the year 2020.

She also revealed that the construction of the Lekki Regional road will also commence within the next seven months, in line with its vision for a smart city.

Speaking at the Ministerial Press briefing organised by the Lagos State Government, Engr. Adeyoye disclosed that the architectural design done by NLE works proposed a design speed of 140km on the bridge.

Eight interchanges were also proposed to facilitate effective interconnectivity between different parts of the State, while there will be a four-lane dual carriageway with each comprising 3 lanes and 2metres hard shoulder on each side.

According to the state government, the bridge is also designed to be a two-level bridge. While the lower level will stimulate and accommodate pedestrian, social, and commercial activities, the upper level will function as a means for vehicular traffic.

The bridge, it was gathered will then cross the Itoikin road and the Ikorodu-Sagamu Road to connect Isawo inward Lagos Ibadan Expressway at Ojodu Berger axis. 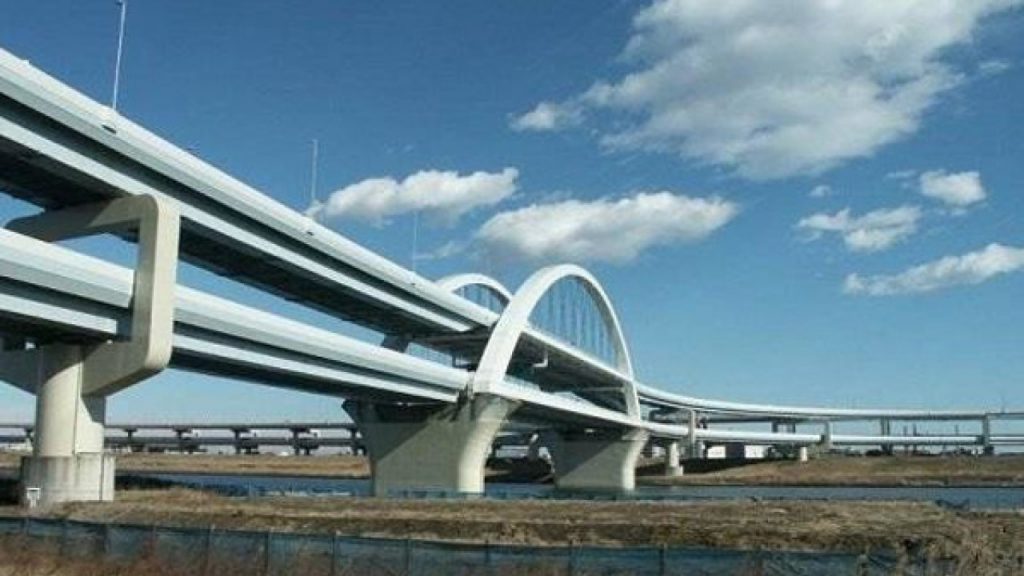 However, the construction of the bridge will ease traffic on these routes, as the connected by routes are known to be traffic prone areas.

Meanwhile, Engr. Adeyoye noted that there are other ongoing projects such Agege-Pen Cinema, Agric-Ishawo Road and the Lagos-Badagry Expressway, as well as the infrastructural upgrade of Oniru network of roads, namely Muri-Okunola Extension, Ligali Ayorinde and Akin Olugbade, along with seven major junctions in Iru-Victoria Island Local Council Development Area.

In the meantime, completed projects as listed by Engr Adeyoye include Iworo-Ajido and Epeme Roads phases 1 and 2, and the 6.65km two-lane single carriageway with a 300m bridge of 9m width.

Lagos To Replace Tricycle, Okada With Buses In July

2023 Election: Atiku Begs Delegates Not To Abandon Him Now