Three stations have been fined by the National Broadcasting Commission (NBC) over the broadcast of invariable content on COVID-19 and also sanctioned 28 others for other violations against the Nigeria Broadcasting Code.

Making this known at a press briefing in Abuja, the Acting Director-General of the NBC, Armstrong Idachaba, revealed that two Akure-based stations- Adaba FM, and Breeze FM, as well as Ilorin-based Albarka FM, were handed the fine.

READ ALSO: Adesina Will Not Step As AfDB’s President – Oladokun

He said the stations were fined N250, 000 each for broadcasting invariable claims and misleading information about the COVID-19 pandemic.

According to Idachaba, 28 other stations were sanctioned over violations bordering on hate speech, obscenity, technical breach, advertisement, invariable claims and unprofessionalism.

The commission wishes to, again, re-emphasise that all broadcasters must adhere strictly to the provisions of the Nigeria Broadcasting Code and National Broadcast Act CAP N11 Laws of the Federation, 2004.

Speaking on reforms by the NBC, Idachaba stated that the amendment of the sixth edition of the Nigeria Broadcasting Code as approved by President Muhammadu Buhari made provisions for local content in the broadcast industry.

It also creates restrictions for monopolistic and anti-competitive behaviour in the broadcast industry. It further makes provision for responsibility for broadcast stations during national emergencies.

I am glad that the work is ready now, and the commission has published the provisions of the amendment of the code. 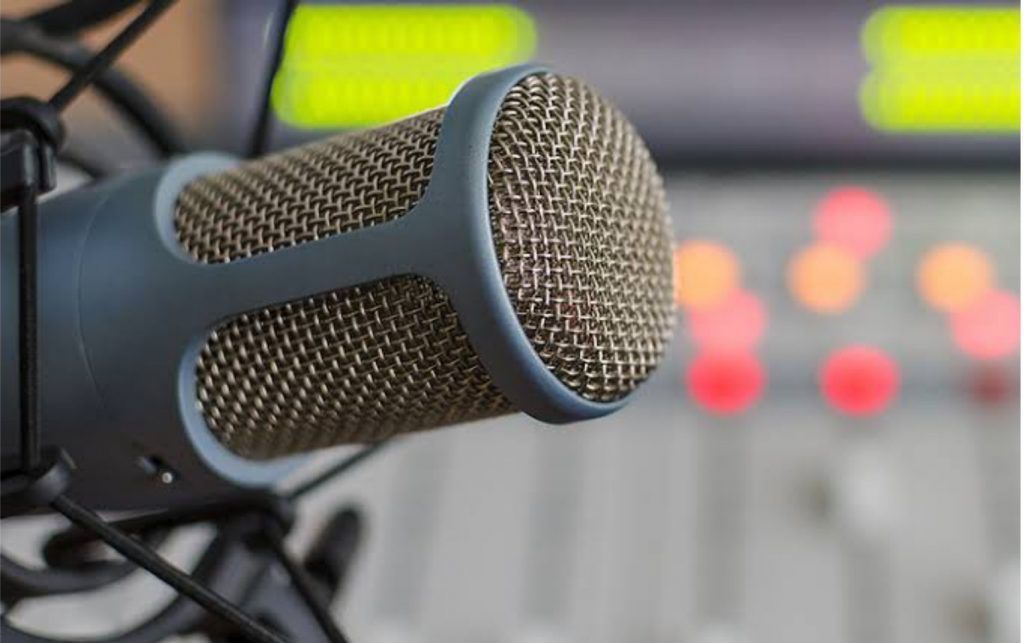 On Digital Switch Over (DSO), the NBC boss explained that the commission was considering a new licence-free regime and broadcast signal distributors carriages fees for Digital Terrestrial Television (DTT) operators.

We have concluded plans for a new timeline, indicating new cities where we are moving to and the details will be released once the lockdown is fully eased.

He, however, called on all broadcasters and workers in the media industry to stay safe in the face of the raging pandemic.

Davido’s Daughter, Imade And Bestie, Jamil And Others Celebrates Children’s Day In Style

Let There Be Peace By Pastor Enoch Adeboye