Lagos To Replace Tricycle, Okada With Buses In July

Following the hardship faced by residents of the state due to the ban on commercial tricycles and bikes, the Lagos state government says buses with certain specifications will be deployed to cushion the effect of the ban in some areas in the state.

Governor Babajide Sanwo-Olu said the decision will be sustained for safety reasons, despite criticism against the government’s action.

READ ALSO: Work To Commence On Fourth Mainland Bridge Before End Of 2020 – LASG

The Lagos Commissioner for Transportation, Frederick Oladeinde, speaking at a media briefing in Ikeja, the state capital, said that more buses will be deployed by July.

Oladeinde stated that the state government is working towards implementing a “first mile and last mile (FMLM) mobility solution” to help Lagosians navigate the state with ease, while also hinting that the government has sent bus specifications to potential manufacturers.

Following the restriction of motorcycles and tricycles for commuter operations in some areas in the metropolis, the government is working on implementing a First Mile and Last Mile (FMLM) mobility solution,” he said.

We have identified 285 last-mile routes within the seven bus reform initiative zones across Lagos. We have developed bus specifications and shared same with potential bus manufacturers. We expect these to be rolled out in the next two months.

The Ikeja bus terminal is now operational and currently serving three routes, which include Ikeja to Obalende, CMS and TBS, Ikeja to Iyana Ipaja and Ikeja to Ikorodu.

In the last one year of this administration, there has been an improvement in the public transit system through the deployment of 200 high capacity buses to move Lagosians from one destination to the other on daily basis. 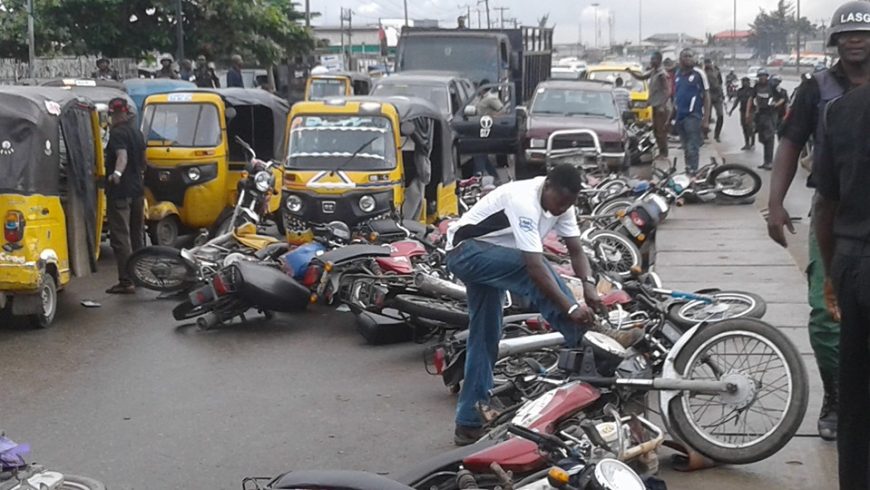 During the year under review, more than 80,000 passengers were commuted daily and recently 10 million passengers was achieved in 10-month operation of the Lagos Bus Service Limited (LBSL).

As this administration progresses, we must continue to pursue vigorously, within the timeframe and limited resources, the state’s vision of transforming Lagos into a smart city that is safe, secured, functional and productive.

This administration has employed international best practice models and reforms for effective transformation of Lagos state.

Health and Safety Remain the Core of Our Busines – Expand Global