Whistleblower Allegations Against Me Are False – AfDB President, Adesina

The president of the African Development Bank Group (AfDB), Akinwumi Adesina, has told the bank’s ethics committee that allegations of impropriety and fraud against him were “frivolous and not based on objective and solid facts.”

A group within the bank had on January 19, 2020, petitioned the committee, headed by Takuji Yano, the institution’s Japan Executive Director, to demand investigations into 16 allegations against Adesina.

The group, in the petition which has not revealed the identity of its members, alleged “breaches of the Code of Conduct of Elected Officers of the Bank” by Mr Adesina.

On February 7, the committee formally dispatched a copy of the petition to Mr Adesina and demanded his official response.

On February 10 and March 10, Mr Adesina’s legal counsel sent letters to the Committee on the matter but their contents were not acted upon.

The Committee said the AfDB president did not inform them the lawyer was acting on his behalf over the matter.

On April 8, Mr Adesina sent a memorandum that highlighted his responses to all the allegations.

He said the document provided “specific facts” to show the allegations did not meet the standards to merit as a ‘whistle-blower complaint under the terms spelt out in the Bank’s Whistleblowing and Complaints Handling Policy of January 2007.’

Mr Adesina said the petitioners were not acting in good faith, as a group of independent Bank staff members who confessed to being former members of the Group of Concerned Staff Members wrote a “Disassociation Note” on March 9, 2020. 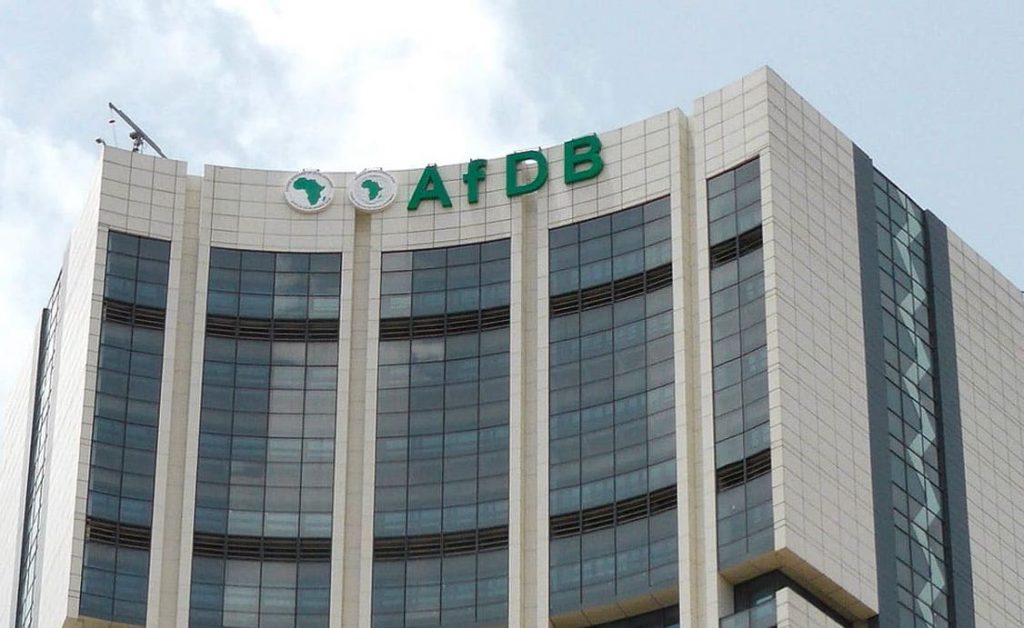 According to a statement to the committee, the AfDB President said “The former group members said they were being manipulated by a group of non-regional Executive Directors behind Steven Dowd,” to discredit his (Adesina) candidacy for his re-election. Mr Dowd represents the U.S. at the bank.

He told the committee the confession of the former Group members was “sufficient evidence the petition was not to expose fraud, corruption or other misconduct, but for other ulterior motives.”

BBNaija 2021: I Tried To Commit Suicide At Age 14′- Angel Shares How She Battled Depression (VIDEO)