US President, Trump, Threatens To Shut Down Social Media

In another wave of controversy, US President, Donald Trump, has threatened to shut down social media platforms after Twitter labelled two of his tweets “unsubstantiated” and accused him of making false claims.

Republicans feel that Social Media Platforms totally silence conservatives voices. We will strongly regulate, or close them down, before we can ever allow this to happen.

Reports on Wednesday revealed that Twitter targeted two tweets posted by the president on Tuesday in view of the US election, where he stated, without evidence, that mail-in voting would lead to fraud and a “Rigged Election.”

Under the tweets, the social media outfit posted a link which read “Get the facts about mail-in ballots.” This was the first time Twitter acted against the president after it has long resisted calls to censure the US President over posts with false claims.

Trump, who was elected into office in 2016, stated again on Wednesday:

We can’t let large scale Mail-In Ballots take root in our Country. It would be a free for all on cheating, forgery and the theft of Ballots.

Whoever cheated the most would win. Likewise, Social Media. Clean up your act, NOW!!!!”

Making reference to the 2016 election, the president also accused social media platforms of interfering in the poll, saying:

We can’t let a more sophisticated version of that happen again.

The president has long used Twitter as a platform to reportedly spread abuse, conspiracy theories, false information and insults to his 80 million followers. 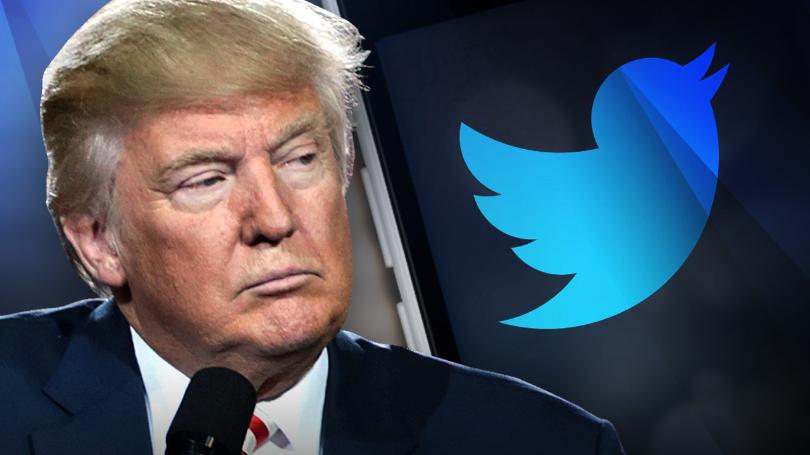 It was learnt that Trump, before his coming into power, built his political brand by supporting the “birther” lie that Barack Obama, America’s first black president, was not born in the United States and therefore was not eligible to be president.

Recently also, he sparked another controversy with an attempted character assassination of MSNBC TV host, Joe Scarborough, by spreading rumours that he murdered an aide.

Nigeria, Others, Get 346 Million Dollars From World Bank

‘Why I Have Not Signed Any Endorsement Deals’ – BBNaija’s Vee