The Nigerian Police, Niger State Command, has arrested a man who specialized in adulterating Nigerian-made fertilizers in the state.

The suspect, identified as Alhaji Maikudi, was arrested following intelligence reports of his shady activities in his factory, called Farm Centre, located in the Minna metropolis, where he allegedly adulterated TAK Agro brand of NPK fertilizers.

A total of 445 bags of adulterated fertilizer were allegedly found in the factory, stacked and ready for shipment to unsuspecting farmers.

Findings revealed that some people were allegedly adulterating TAK fertilizers in the state and a manhunt was launch to track such people.

The source, who spoke on the condition of anonymity stated:

On Friday evening, the 22nd of May, 2020, one of our employees saw a bus loaded with products that looked like TAK Agro brand of fertilizers and immediately became suspicious. He thus accosted the bus driver, who allegedly told him he was coming from a company he called Farm Centre in Minna and was billed to deliver the consignment in Bida, another major town in Niger State.

He also revealed that he examine the bags of fertilizer and noticed the difference in their look and feel.

I looked at the bags and immediately noted the difference between what they had in that truck and our own original bags and that was when I called the police.

Meanwhile, the police, acting on the available intelligence, impounding and took the vehicle to Kpakungu Police Division in Barkin Sale area of Minna, the state capital.

Although the police found the alleged site of the counterfeiting locked, they were able to unravel the identity of Maikudi who allegedly masked his nefarious activities by duly registering with TAK Continental as an agro dealer.

The suspect allegedly created a cover for his activities, printing fake TAK Agro’s fertilizer bags to deceive unsuspecting members of the public. 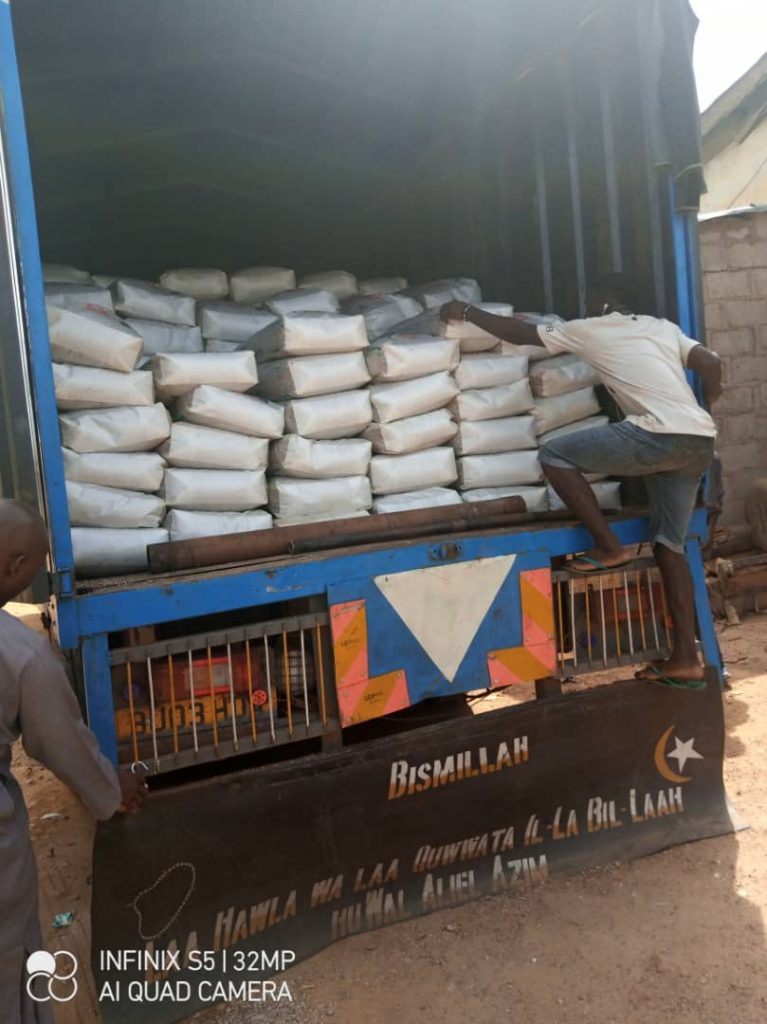 It was further discovered that Maikudi filled his adulterated fertilizers with sawdust and other fake materials and then sold to end-users at significantly lower rates than the pricing regime approved by the Federal Government.

Speaking with Thegistday, the Divisional Police Officer of Kpakungu Police Division, MD Umar, confirmed the development, saying that the case has been transferred to the Criminal Investigation Department for further findings.

He, however, assured that the public will be kept abreast with the development.

Partnerships Beyond The Partners… Another Lesson From Interswitch

“We Are The Partner Of Choice For Export Trade” – Ecobank