Nigeria, Others, Get 346 Million Dollars From World Bank

The sum of $346 million has been approved by the World Bank help strengthen resilience and livelihoods in the Lake Chad region.

Stating that the fund would be shared among Cameroon, Chad, Niger and Nigeria in a statement on Wednesday explained that the Lake Chad region suffered from poor development and economic indicators compared to the averages in the four countries.

The World Bank said there were significant gaps in infrastructure, access to basic services was poor, and natural resources and livelihoods were severely impacted by climate change and the situation was worsened by insecurity since 2009.

It said the operations would also improve the living conditions of the population, including vulnerable women and youth who were being faced with the negative impacts of climate change and insecurity.

It will contribute to restoring sustainable rural mobility, connectivity and strengthen the recovery of agricultural livelihoods in selected provinces of Cameroon, Chad, and Niger.

PROLAC will contribute to the rehabilitation of rural roads and small transport infrastructure and will promote productive investments by helping agricultural producers to increase productivity in the polder areas in Chad, the farming of oasis areas in Niger, and in the areas close to the shore of the Lake Chad in the Far North of Cameroon. 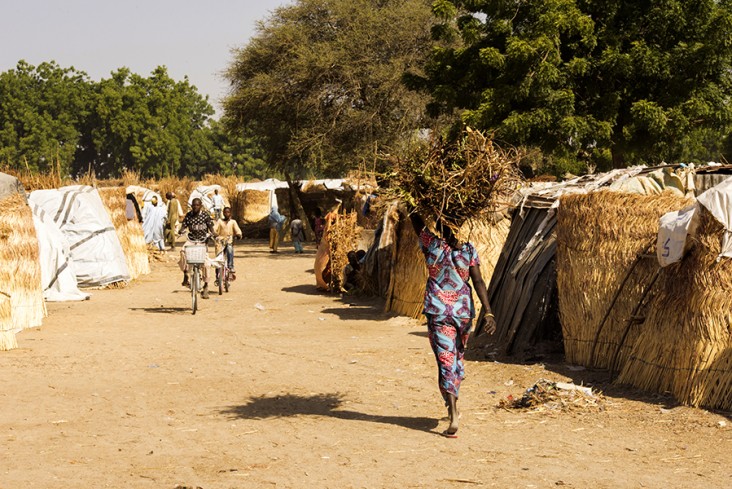 The second project, the Multi-Sectoral Crisis Recovery Project for North Eastern Nigeria, Additional Financing (MCRP AF, 176 million dollars), will help the Government of Nigeria to improve access to basic services and livelihood opportunities for crisis-affected communities in the North Eastern States of Adamawa, Borno and Yobe.

While enhancing coordination among these States and other Lake Chad countries.

It expands the ongoing 200 million dollars MCRP project and puts an increased emphasis on support for agricultural livelihoods and investments.

In addition, the MCRP AF will include support for labour-intensive approaches and works programs, promote rural and regional connectivity, rehabilitate market infrastructure and prioritize climate change adaptation and mitigation.

Why I Married From Kano, Prominent Yorùbá Monarch, Oluwo Explains

‘I was misinformed’ – Woman who called out Mercy Johnson Okojie apologises

Man Vanishes With $2 Billion Worth Of Cryptocurrency Assets