In return, car manufacturers Renault and PSA, which makes Peugeot, Citroen, DS and Opel cars had promised to maintain production on French soil and move higher-value activities back from overseas.

The announcement comes days before Renault is due to announce a two billion Euro cost-cutting plan.

The car manufacturer has not commented on media reports that it plans to close down four factories in the Western European country.

The auto industry worldwide is reeling from the impact of COVID-19 lockdowns and restrictions, with new car sales down more than 75 per cent year-on-year in the European Union in April.

Macron said that 250,000 employees in the sector are on state-funded temporary lay-off and the industry has 400,000 unsold vehicles on hand.

As part of efforts to boost demand, the French President stated that private buyers of new electric cars will be eligible for state aid of 7,000 euros and aid of between 2,000 and 3,000 euros will be available for buyers of hybrid vehicles.

Macron announced after a visit to electric motor producer, Valeo, in northern France that PSA had committed to building 130,000 electric and hybrid vehicles in France by 2021, compared to none last year.

He added that Renault would quadruple its production of electrics and hybrids in France by 2024, with a goal of 240,000 vehicles. 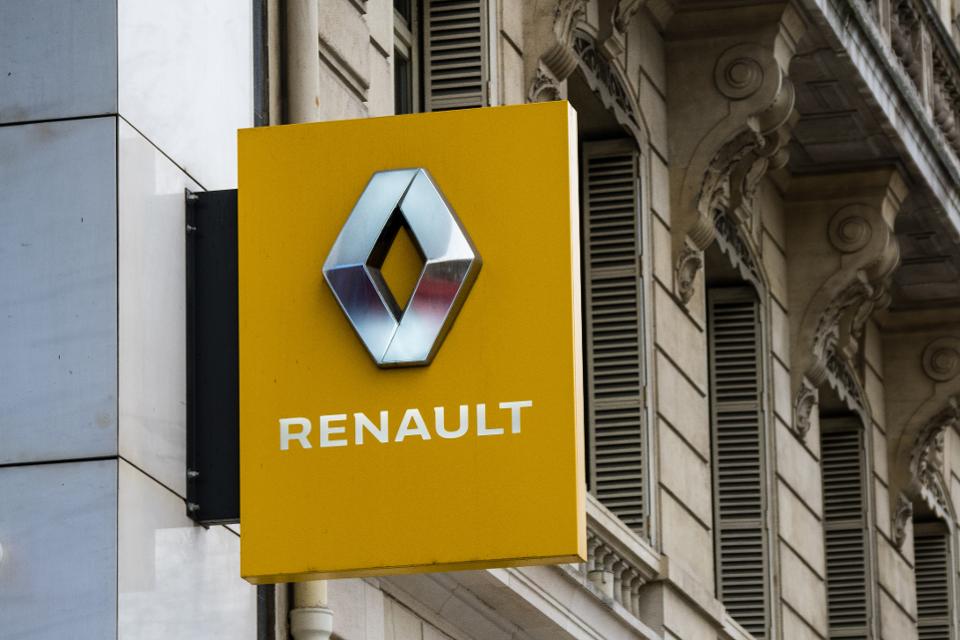 This is a plan to defend our industrial employment, which is going to be faced with one of the deepest crises in our history.

The outbreak of the Coronavirus pandemic has affected cash flow to several companies of the world, forcing them to lay off workers, while the economies of several other countries, especially crude oil-dependent countries, are facing a tough time due to the negative impact of the disease on oil prices.