Hours after the dirty fight between the Chief Executive Officer of the Nigerians in Diaspora Commission (NIDCOM) and the Minister of Communications and Digital Economy, Isa Pantami, on social media, the Federal Government has threatened to dismiss anyone found culpable of such embarrassing act in the civil service.

This followed worries about the indiscriminate release of official documents to the public space by warring public servants under the President Muhammadu Buhari-led government.

The warning was given in a circular by the Head of Civil Service of the Federation (HoS), Dr Folasade Yemi-Esan, dated May 22, 2020, and made public on Monday by the spokesperson for the HoS, Olawunmi Ogunmosunle.

Among other officials, the circular, HCSF/109/S.1/120, was addressed to the Chief of Staff to the President, Office of the Vice President, Secretary to the Government of the Federation, Permanent Secretaries, and Service Chiefs/Inspector-General of Police, and ministers.

While saying that civil servants engaging in such acts breached the provisions of the Public Service Rules nos. 030401 and 030402 and perpetrators risked being dismissed from service, the Head of Service lamented the “unauthorised disclosure” of official government documents to social media platforms in recent months. Dr Yemi-Esan also said that the official documents, in some cases, were correspondences minuted on. 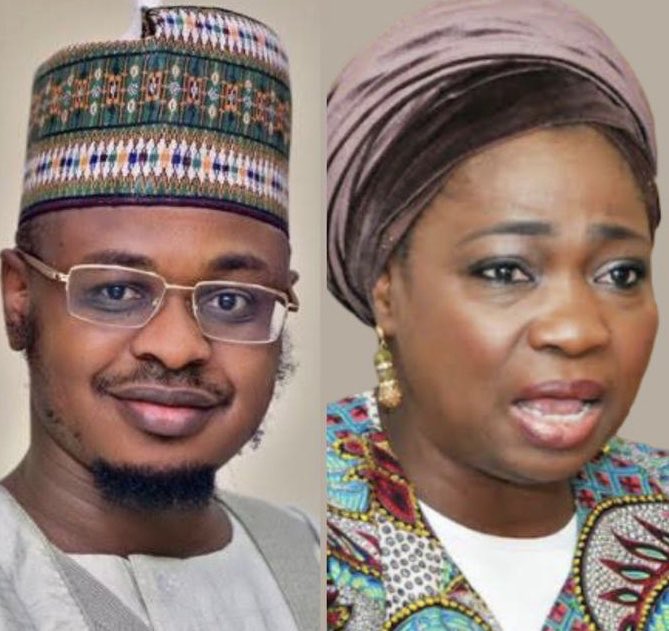 This irresponsible and reckless action is an act of serious misconduct with a penalty of dismissal from service, as provided for in Public Service Rules Nos. 030401 and 030402. In some cases, official documents that have been minuted on are also leaked.

The ugly development is embarrassing to government and, therefore, not acceptable. Any public officer caught engaging in this act of serious misconduct will be severely dealt with in accordance with the provisions of the Public Service Rules.

Permanent secretaries are to draw the attention of all staff to the contents of this circular and the consequences of breaking the rules.

Buhari Opens Up On Why Nigeria Keeps Borrowing

Why We Made El-Rufai Our Patron – NIPR

National Carrier May Take Off In Second Quarter, 2022, As Bid Opens