Manchester United’s desire to extend Odion Ighalo’s loan deal is set to hit the rock as Chinese topflight side, Shanghai Greenland Shenhua, are unwilling to allow the striker to complete the Premier League campaign at the English Premier League side.

The English League could return in June following its suspension due to the outbreak of the COVID-19 pandemic but talks between United and Ighalo’s parent club have stalled, with his deal set to expire on 31 May and United expects that the player will be forced back to Shenhua.

The former Watford striker was signed on a temporary contract in late January by Ole Gunnar Solskjær and proved a success, scoring four goals in United’s last five matches, including a memorable volley in the 5-0 win at Lask on March 12.

Shenhua wants the forward to return with China’s Super League expected to begin next month, having been delayed from its usual February commencement. This has caused Ighalo disquiet and while United have not given up hope, Solskjær has announced that Marcus Rashford is fit again after a serious knee injury.

Despite the development, the United Manager said that he would like to make the deal for the 30-year-old permanent.

Odion has done really well – we need those qualities for next season so let’s see.

It is understood, however, there are now no plans to explore this option.

Ighalo arrived at the same time as Bruno Fernandes, who cost an initial £46m from Sporting. The midfielder was said to have proved even more impressive than the forward. 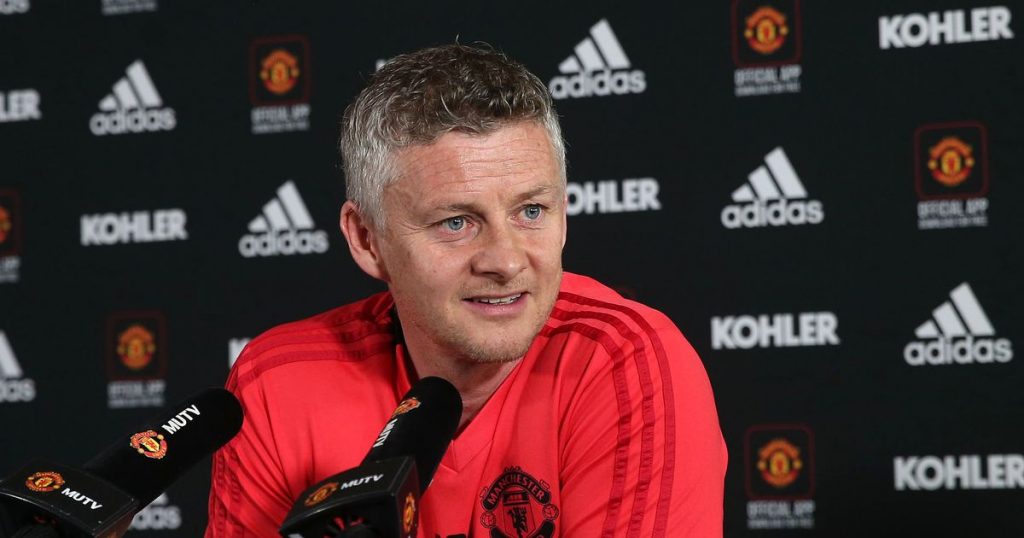 Meanwhile, United’s legend, Ryan Giggs, believes that Fernandes can have as great an impact at the club as Eric Cantona and Robin van Persie did when joining in 1992 and 2012, respectively.

I’m not comparing him yet to them but he’s made other players play better and he’s given everyone a lift.

Read Gbajabiamila’s Statement On Coronavirus And Intervention Of Reps

Lagos Sets Up Special Team As It Begins Clampdown On Beggars