According to a statement signed by the Governor’s Special Adviser on Media and Publicity, Mr Christian Ita, on Sunday, the governor, kicking against the action of the agency, said:

In spite of Governor Ayade’s directives as well as the provisions of the Cross River State Tax Exemption Law, agents of the Commercial Transport Regulatory Agency (CTRA) were still engaged in the sale of tickets to bus, taxi, okada and tricycle operators in the state.

His Excellency has ordered the immediate suspension of the activities of the agency in the state.

In addition, His Excellency has directed security agents to arrest anybody found selling tickets or collecting any form of tax from those exempted from paying tax in the state.

According to Ita, the governor further stated:

The government will not tolerate the flagrant disregard of the tax exemption law which has been in place for over three years now.

On no account will any criminal and mischievous attempt to undermine and short circuit the noble effort of the governor, be allowed.

CTRA popularly known as ”100 Marian” because of its location, is the most dreaded government agencies by taxi, motorcycle and tricycle operators because of its violent mode of implementing sales of daily tickets to them. 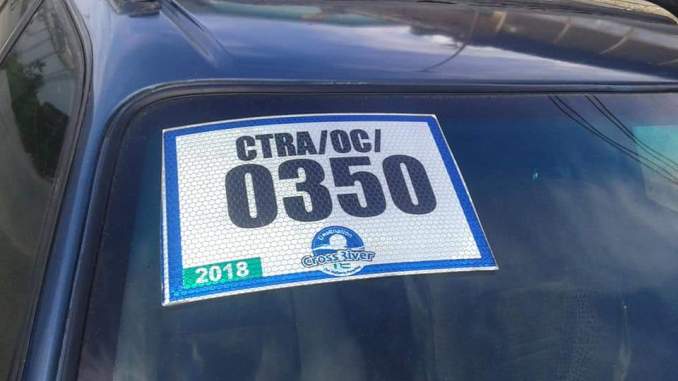 The governor’s action, it was learnt, was seen as a welcomed development as transport operators in the state as they said:

God will bless Ayade, now we know he is very serious with the law to protect.

The governor had two years ago, through the law, exempted the poor and low-income earners from paying tax and but the directive was ignored and last week, with the governor re-emphasising the ban to ensure full compliance.

Is Loyalty the Problem in Edo Governorship Race?