The Minister of Aviation, Hadi Sirika, has said that the Federal Government has collected 1 million Naira fine from Flairjet airline for violating the government’s ban flights into the country.

According to reports, the Federal Government has also reported the violation to the United Kingdom’s Civil Aviation Authority, CAA.

The move by the Nigerian government was disclosed by the Minister of Aviation, Senator Hadi Sirika, via his Twitter account. The minister said the airline was found guilty on two counts charge.

The maximum penalty for each is 500,000 naira. We caused them to pay and reported their callous misdemeanour to UK CAA, MFA and the UK  High Commission.

Recall the Federal Government recently impounded an aircraft belonging to  Flairjet, a United Kingdom-based aviation company for violating the current flight ban into the country.

Flairjet operated a commercial flight as against the humanitarian operations it was given the approval to operate to Nigeria.

Sirika who disclosed the seizure of the aircraft via his official Twitter handle said the crew of the flight was also being interrogated, saying that there shall be maximum penalty for the offence. 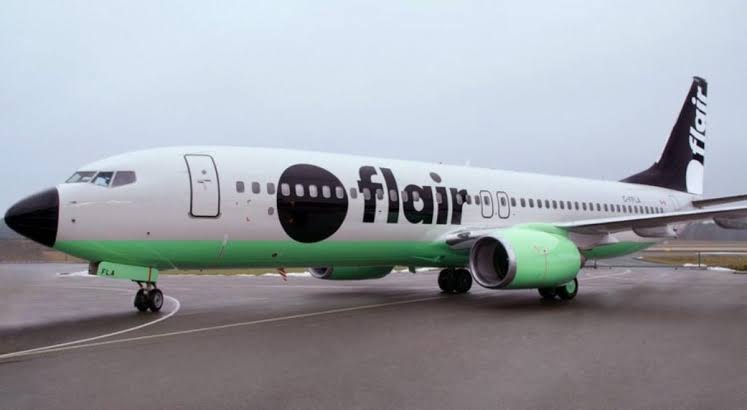 COVID-19. Flairjet, a UK company, was given approval for humanitarian operations but regrettably, we caught them conducting commercial flights. This is callous! The craft is impounded, the crew being interrogated. There shall be a maximum penalty. Wrong time to try our resolve.

Following the outbreak of the COVID-19 pandemic, the Federal Government, as part of efforts to curb the spread of the disease in Nigeria, placed a restriction on commercial air travels in and out of the country; a situation that has affected the revenue of many airlines operating in the Nigerian airspace.

The Trust Conundrum for Nigerian Political and Media Leaders