Ramadan Fast Continues In Nigeria As No Moon Was Sighted

The office of the Sultan of Sokoto, Saad Abubakar, has announced that Ramadan fast continues in Nigeria on Saturday as there was no sighting of a new crescent moon.

According to a statement by the Sultan on Friday, the development implies that Eid-el-Fitri is Sunday after the Ramadan fast would have reached 30 days.

The Sultan of Sokoto, who is the head of the Nigeria Supreme Council for Islamic Affairs, earlier in the week, advised Nigerian Muslims to observe their ‘Eid’ prayers at home with their families or alone if there is no one to pray with.

According to him, the move is in line with the social distancing directive of health authorities to reduce the spread of the COVID-19 pandemic which has ravaged the world.

Muslims observe the Eid-ul-Fitri prayer to mark the end of the Ramadan fast. The prayer is usually held on open grounds and attended by thousands of Muslims in each community.

The JNI said in a statement by its Secretary-General, Khalid Aliyu:

Eid-ul-Fitr congregations in the outskirts of towns and cities should be temporarily suspended.

The said ‘Eid-ul-Fitr Prayer be observed at home with family members or alone in case there isn’t anyone with him or her, at home.

In view of the ‘Eid’ prayers, some state governments have, however, approved religious gatherings, even though the Sultan showed no support for it. 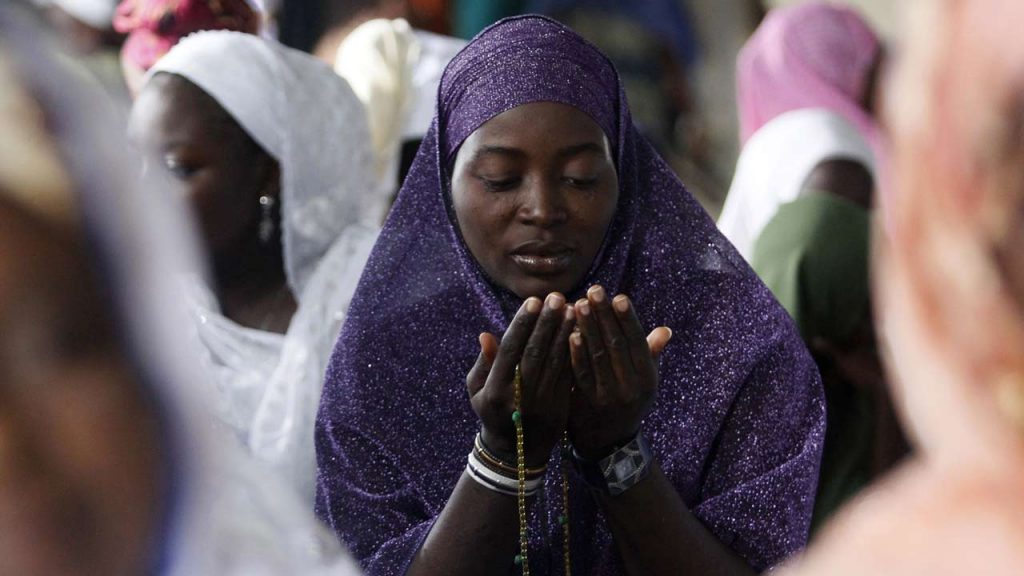 The body urged worshippers in such states to take caution by observing preventive measures such as wearing nose masks, hand washing and use of hand sanitizers.

However, in states where Governments have reached concrete decisions to observe the ‘Eid-el-Fitr prayer, based on their medical experts advice, strictest measures of distancing, face masks and sanitizers be taken to protect worshipers.

BUA, CACOVID At A Loggerhead Over COVID-19 Vaccines

Secondary Schools In Kaduna To Reopen Feb. 1, To Run On Shift-Basis — Perm Sec

Immediate past GMD of NNPC, Maikanti Baru is Dead