The Sultan of Sokoto, Muhammadu Sa’ad Abubakar, has disagreed with governors of some northern Nigerian states over how the upcoming Eid-el-Fitr prayers should be held.

Sultan Abubakar, who also functions as the President-General of the Nigerian Supreme Council for Islamic Affairs (NSCIA), directed Muslims to observe the prayers at their homes as part of efforts to observe COVID-19 protocols and to prevent the spread of the disease.

READ ALSO: UK To Inject 20 Million Pounds To Nigeria, Others’ to Fight Against COVID-19

The Sultan’s directive is coming as some northern governors eased lockdown in their states, allowing Muslims to observe congregational prayers.

Earlier in the week, Governor Abdullahi Ganduje of Kano State announced that Muslims would be allowed to observe the Jumat and the Eid prayers, while the Governor of Bauchi State, Bala Mohammed, stated that Eid prayers would be allowed in the state with participants observing social distancing and wearing face masks.

The NSCIA Deputy Secretary-General, Prof. Salisu Shehu, in a statement on Wednesday, said:

As the month of Ramadan is gradually coming to an end and the Eid-el-fitr is approaching, it is crucial to reiterate that we are living in unusual times when almost everything normal has become abnormal, including social gatherings and large congregational prayers.

Therefore, Muslims are enjoined to note that Eid-el-fitr is not a compulsory religious activity (fard) and at no point should it be observed if doing so will undermine the fundamental purpose of Shari’ah: security, a multifaceted concept which includes personal, community, national, environmental and health components, among others.

It is even advisable that in such places, massive gatherings at one Eid ground in a big city should be avoided. Rather the Eid could be performed in area-Mosques to avoid unmanageable crowds. 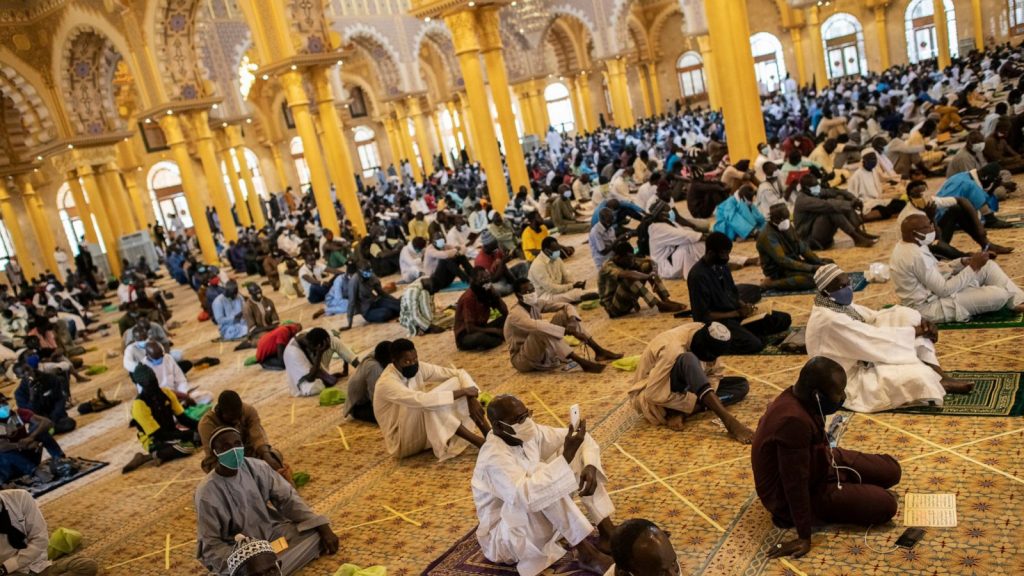 However, in places where the ban on large congregational prayers and socio-religious gatherings is still in force, Muslims are directed to be law-abiding while appreciating that intentions supersede actions and actions are judged on the basis of intentions, as Prophet Muhammad said (Buhari and Muslim).

Muslims are advised to be law-abiding in all circumstances while praying to Allah fervently in their various homes, if that is what the situation requires, to forgive our sins and heal the world from destructive and disruptive diseases like Coronavirus. Certainly, people all over the world at large and Nigeria, in particular, are under intense pressure and the sooner the pandemic is over, the better for us all.

Eid-el-Fitr signifies the end of the one-month Ramadan fast, with prayers expected to hold on Saturday or Sunday depending on when the Shawwal moon is sighted.