Oyegun Fires Shots At Oshiomhole Ahead Of Edo Primaries

The former National Chairman of the All Progressives Congress, Chief John Odigie-Oyegun, has launched an attack Adams Oshiomhole while calling for a free and fair governorship primary in Edo State.

Oyegun in a veiled message directed to his successor on Wednesday said:

Some persons in the leadership of the party (APC) are part of the contrived crisis in Edo state and must not be allowed to plan, participate or supervise the primary election in the state.

Despite the impact of the COVID-19 pandemic on the country, Oyegun praised the Independent National Electoral Commission (INEC) for deciding to conduct elections in Edo and Ondo States.

Ahead of the election, the 80-year-old politician reminded President Muhammadu Buhari that as part of the agreement on the outcome of reconciliation in the ruling party, the APC reached a decision to give automatic second term tickets to Edo State Governor, Godwin Obaseki, and his Ondo State counterpart, Rotimi Akeredolu.

According to the party chieftain, Obaseki deserved reelection because he has neither offended party constitution nor brought the party into disrepute, while also saying that the governor has improved on infrastructure and maintained peace in the state.

He, however, encouraged the state to prove democracy can thrive without making itself vulnerable to any individual or group that wishes to unmask the governor or other elected officials at will. 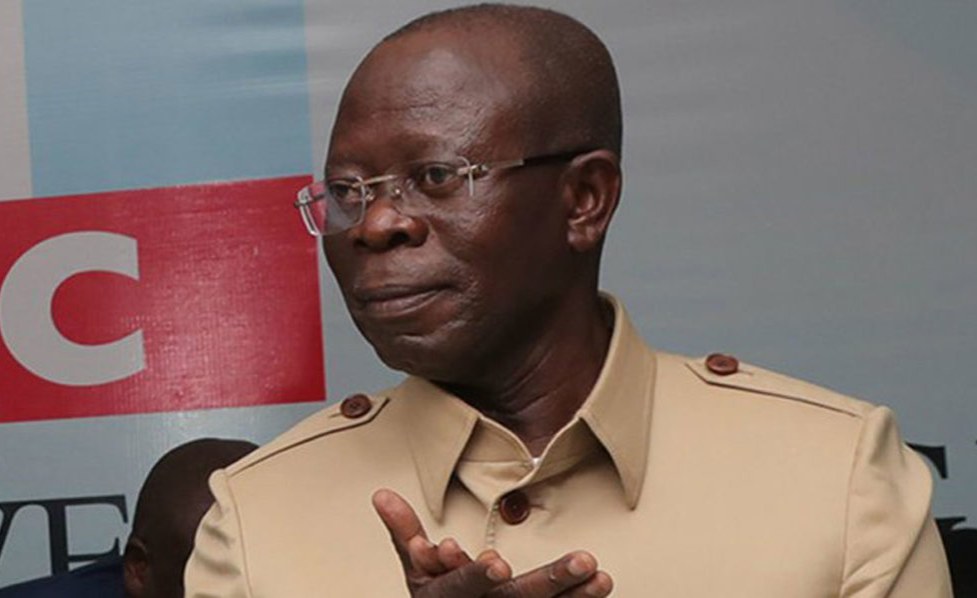 The former Edo State governor further stated that those creating crisis in the state must not be allowed to plan, participate or supervise the APC primary if Obaseki cannot be the consensus candidate.

Transparency must start with guidelines as to how the primary elections will be conducted. This is yet to be issued, even though dates have been announced. The nature of the primary election in Edo State will determine the shape and survival of APC as a political party.

It will show Nigerians, and indeed the world whether APC is a party of truth, change and progress, driven by the principles of fairness, social justice and equity, of it is has become a party that believes and promotes business as usual.