As Nigeria faces a tough time following the outbreak of the COVID-19 pandemic, the country’s inflation rose in April to its highest in two years.

According to the data released by the National Bureau of Statistics on Thursday, Nigeria’s inflation is at its eighth-month consecutive rise.

According to findings, a major driving force for the upward trend of the inflation rate of the country since September 2019, is the closure of land borders in the country in August 2019.

Causing prices of the commodities to be on the increase, the border closure affected the availability of rice, vegetable oil, frozen food and other staples in the country.

The Nigerian economy was further battered by the COVID-19 pandemic which has forced several other economies to suffer.

Meanwhile, the rise in the food index was caused by increases in prices of bread and cereals, fish, oils and fats, meat, fruits and vegetables, potatoes, yam and other tubers.

In April 2020, all-item inflation on a year-on-year basis was highest in Bauchi, Sokoto, and Plateau while Edo, Abuja, and Kwara recorded the slowest rise. 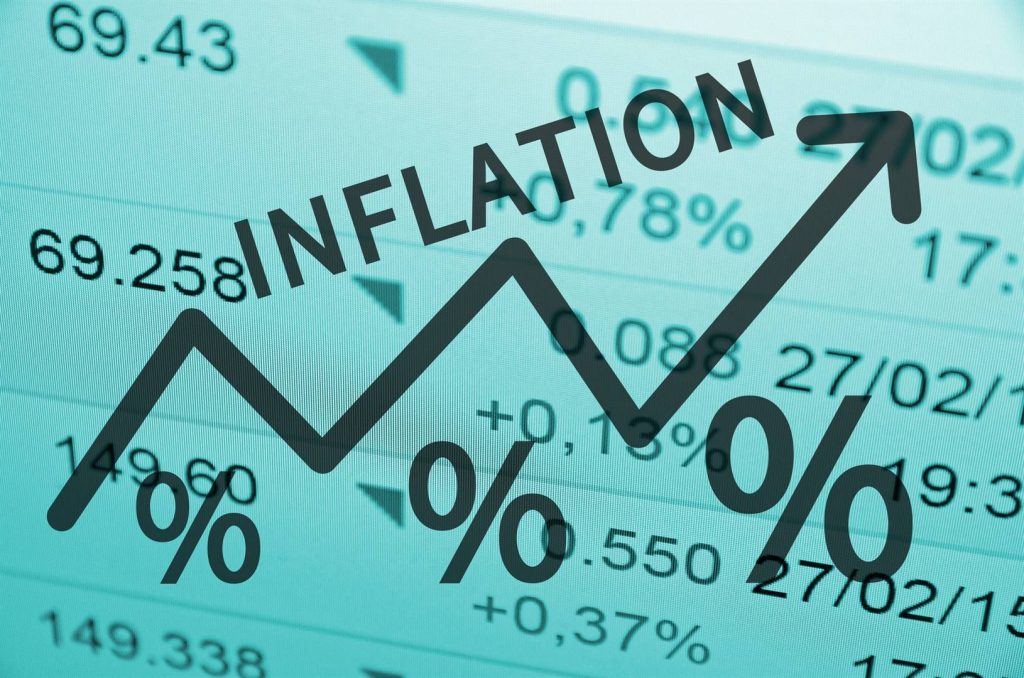 Sokoto, Akwa Ibom and Abuja recorded the highest while Ebonyi, Edo, and Enugu recorded the slowest rise for food inflation.

On month on month basis however, April 2020 food inflation was highest in Akwa Ibom, Lagos and Oyo , while Bayelsa, Ebonyi and Enugu recorded price deflation or negative inflation (general decrease in the general price level of food or a negative food inflation rate).

This is coming at a time when Nigerian states, including Abuja and commercial centre Lagos, have been on lockdown for about two months.

Lagos To Begin Treatment Of COVID-19 Patients In Their Homes