The Infectious Disease Bill which has been a subject of debate among Nigerians has been described as another act of plagiarism by lawmakers at the Federal Level.

The Bill which scaled first and second reading in quick succession on the floor of the House of Representatives, caused Nigerians to raise eyebrows about the safety of the Bill.

Finding, however, revealed that the Bill, which would be adapted to address local circumstances is ninety-seven per cent copied from the Singapore Infectious Disease Act, 1977.

Singapore, under the reign of a maximum ruler, Lee Kuan Yew, operated a one-party socialist state, hence its successful adoption.

Although the theory of leadership under Yew moved Singapore forward, the Bill is perceived as draconian because Nigeria operates a multi-party Federal system of democracy.

Meanwhile, the sponsor of the Bill and the Speaker House of Representatives, Hon Femi Gbajabiamila, justifying why the House followed the lead of Singapore, stated:

We are taking what was done in Singapore as foundation for our work and improve and amend it to an extent that it will more suites to our local context. It is important to know that there is nothing we have done in thus bill that is not based on existing law in Nigeria. 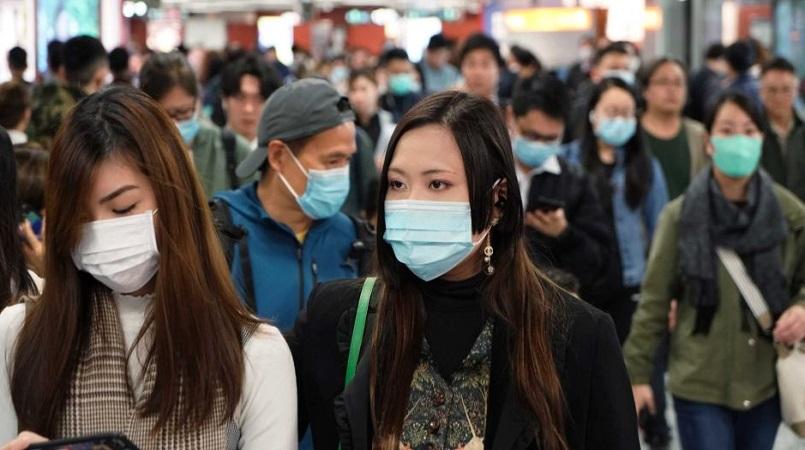 We have not given the Director-General, power to act on his own outside of norms, we are simply giving him power that comes into effect subject to declaration of public health emergency by the President.

This is not the first time Federal legislators would copy Bills from Singapore.

In 2019, the controversial Social Media Bill which was proposed by the Senate had the same content as Protection from Online Falsehood Bill of Singapore.

Buhari Has Turned Nigeria Into A Borrowing Nation – PDP Chairman