In the frantic search for a vaccine to tackle COVID-19, scientists across the world are latching unto the science of antibodies to curb the spread of the virus in humans.

The firm said it closely watched early-stage human trial for a Coronavirus vaccine-produced COVID-19 antibodies in all 45 participants used in the trial.

According to reports, the declaration by the firm sent its shares to about a 20 per cent increase in value.

The phase 1 trial, it was gathered, took place at the Kaiser Permanente Washington Health Research Institute in Seattle, United States, where it reportedly tested the vaccine on 45 males and nonpregnant females within the ages of 18 to 55.

The Cambridge, Massachusetts-based company said that two weeks after the second dose, levels of binding antibodies in the 25 microgram group were at the levels generally seen in blood samples from people who recovered from the disease.

The firm in a statement said:

Those in the 100 microgram had antibodies that significantly exceeded levels in recovered patients. Data on a second dose was not available for the 250 microgram group. 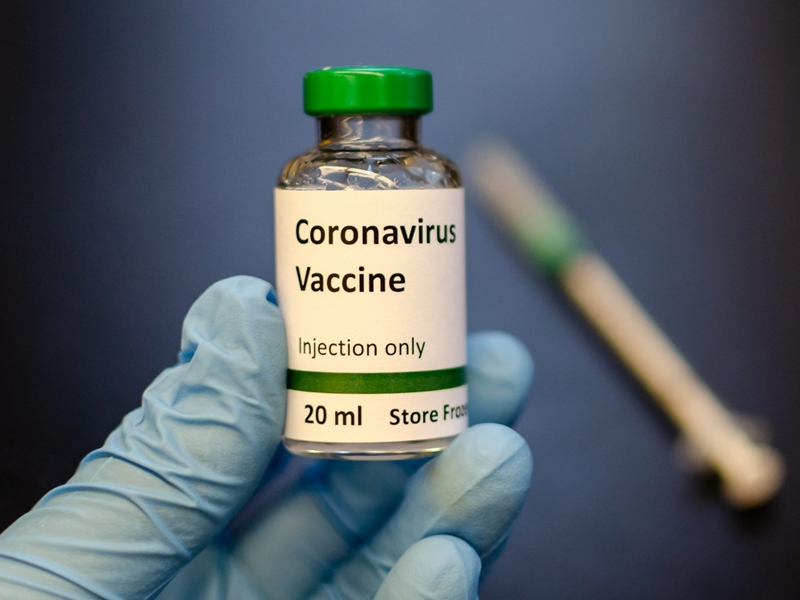 Ooni Of Ife's Wife , Prophetess Naomi Shuts Down Rumors Of A Crashed Wedding

Lessons From Chad By Dakuku Peterside

NDLEA Arrests Zinoleesky And Mohbad After Raiding Their Home Unexpectedly