Research on Tuesday has shown that the United States has overtaken China as the most attractive country in the world for renewables investment as the global clean energy sector is expected to bounce back quickly despite the COVID-19 pandemic.

In an annual ranking of the top 40 renewable energy markets worldwide by consulting firm, EY, the United States was ranked first for the first time since 2016, followed by China.

The report stated that the U.S. growth was largely due to a short-term extension of a production tax credit for wind projects and plans to invest $57 billion to install up to 30 gigawatts (GW) of offshore wind by 2030.

For the U.S. tax credit to create a surge in installations this year, wind projects which began construction in 2016, needs to be operational by the end of 2020 to qualify.

The report added that China’s growth in renewables has slowed, as the government looks to wean the market off subsidies. This, coupled with reduced demand as a result of COVID-19, has caused China to drop to second in the index from first last year, but forecasts remain optimistic for long-term growth.

Meanwhile, France was ranked third, followed by Austria, Germany and Britain. India slumped to seventh place, having been third last year, due to warnings it might miss its 175 GW installation target by 2022.

In the meantime, despite delays to some projects due to logistic issues amid the coronavirus pandemic, the report stated the global renewables sector is expected to bounce back quickly as the long-term drivers for investment remain strong. 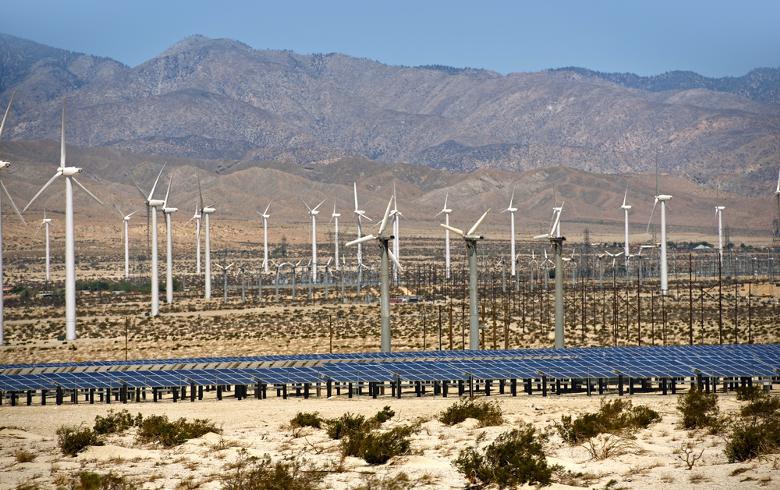 There was much discussion around environmental, social and governance issues earlier this year and this, along with climate change, is still the dominant long-term driver for renewable investment.

As a result of the pandemic, pollution levels have fallen dramatically through reduced fossil fuel consumption. A greater focus on a sustainable long-term energy future, therefore, works in favour of clean energy, in particular wind and solar, together with storage.