Relief For FG As Oil Rises For First Time Since March

After months of suffering its worst crash in about a decade, the international oil price benchmark, Brent crude, has hit its highest level on Monday since March as major oil producers cut their output levels and countries eased lockdowns.

In April, the Organisation of Petroleum Exporting Countries, OPEC, and its allies reached a deal to cut oil production by 9.7 million barrels per day in May and June in a bid to increase the price of the commodity.

According to Business Insider, the Chief Market Analyst at Avatrade, Naeem Aslam, was quoted to have said on Monday that it was turning out to be a “remarkable day” for both Brent and the US benchmark, West Texas Intermediate. 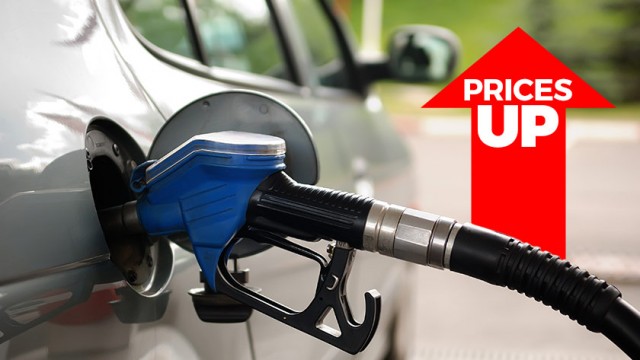 The global economy is reopening and the oil glut has eased off.

It is still unclear if the prices can continue their upward journey at the current pace, and especially if we have a valid reason for the crude price to top the $35.

Energy Intelligence reported on Monday that OPEC might extend the cuts to the rest of the year, citing an unnamed OPEC delegate.

In the meantime, the rise in the price of Brent may have been an answer to the prayers of the Federal Government of Nigeria as the economy of the most populous African country was dealt a heavy blow by the crash in oil prices.

This forced the Muhammadu Buhari-led government to cut the 2020 budget while also resorting to external borrowing in a bid to fund the budget.