The Ondo State House of Assembly lawmakers have denied reports making the round that it has commenced impeachment process against Governor Oluwarotimi Akeredolu following the discovery of N4.3b hidden in a Zenith bank account.

According to them, there is a cordial relationship between the Executive and Legislative arm of the government and that the speculation was to cause disaffection between the two arms.

Speaking in a press statement after plenary, Chairman of the House Committee on Information, Hon. Olugbenga Omole also denied reports that the residential quarters of the Speaker of the House, Hon Bamidele Oleyelogun, was besieged by the security operatives.

There was no plan to commence impeachment moves against the Governor, Arakunrin Oluwarotimi Odunayo Akeredolu.

The news making the rounds that the Speaker’s Lodge was under seige is a hoax and the imagination of those behind it.

The lodge was never under seige. The armed Policemen sighted there were at some distance away and were there to maintain peace, law and order.

On the issue of the N4.3b under scrutiny, all relevant documents should be submitted to the Committee on Public Account and Committee on Finance and Appropriation respectively.

According to earlier reports, it was alleged that Governor Akeredolu had been making moves to reach out to the Assembly Speaker over the matter as both the Commissioner for Finance, Wale Akinterinwa, and the Accountant-General had been questioned by the House since the Assembly commenced an investigation on the said money found in the secret account. 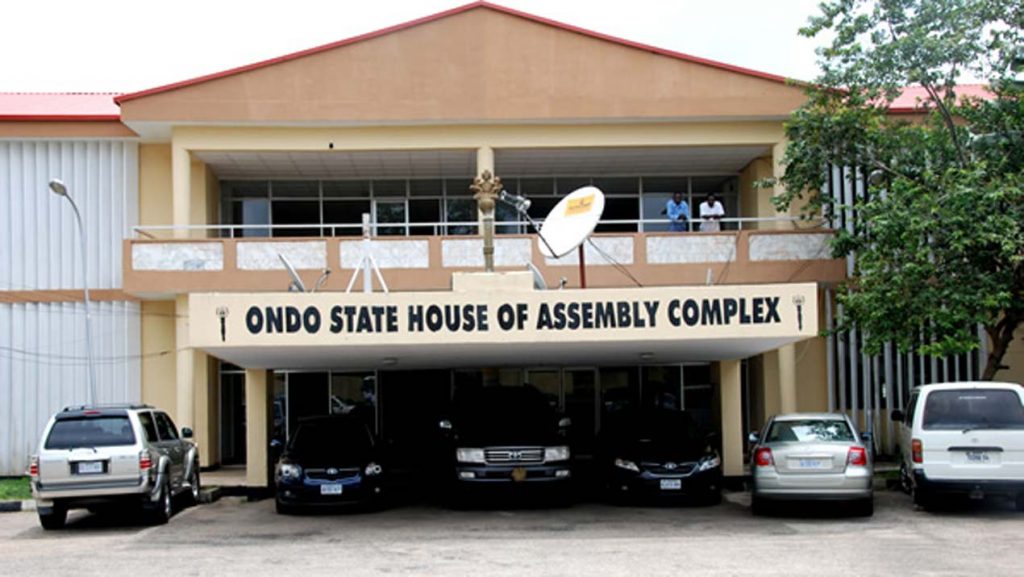 It was further gathered that following the discovery of the secret bank account the House, last Friday, the State Assembly resolved to get to the root of the matter irrespective of the parties involved.

It was revealed that those pushing for the appearance of Governor Akeredolu before the House are lawmakers who are allegedly loyal to the Deputy Governor, Agboola Ajayi.