German Bundesliga Is Better Than EPL, Others – Oliseh

Former Super Eagles midfielder and coach, Sunday Oliseh, has rated the German Bundesliga above the Premier League, Serie A, La Liga and Ligue 1; describing it as the best league in the world.

The 45-year-old who joined Dortmund from fellow Geman outfit, Koln, featured in 54 league games, winning the Bundesliga title with them.

Oliseh who was a member of Nigeria’s USA 94 squad that took the world by storm, feels the German top-flight cannot be rivalled by any other league in the world.

The Bundesliga is the best league in the world; it’s a complete league. It’s a league where you see the offensive and the defensive, mid-play and free-flowing transition football.

It’s the best-organised league in my opinion. What makes the Bundesliga so special is that it’s the only league in the world with a full capacity crowd in the stadium every weekend.

At Dortmund, you get 83,000 fans and Koln now command 50,000 spectators every fortnight. As a player, there is no need to worry about financial issues. The Bundesliga was a learning curve for me and it helped me polish my coaching career.

The former Super Eagles skipper also recalled his journey to stardom, revealing the challenges of having to adapt to a new environment and learn new languages.

Well, I played football like any other kid in Nigeria. And while playing on the streets of Lagos, I was fortunate to be signed by a Nigerian club [Julius Berger], where I played for a short period before I left for Europe.

I joined RC Liege when I was 16 and everything was very different for me. It was my first time outside Nigeria. The weather, culture, language were all different.

I had to learn the language and what helped me settle in quickly was my ability to learn new languages in countries that I played in and that has helped me vastly now. 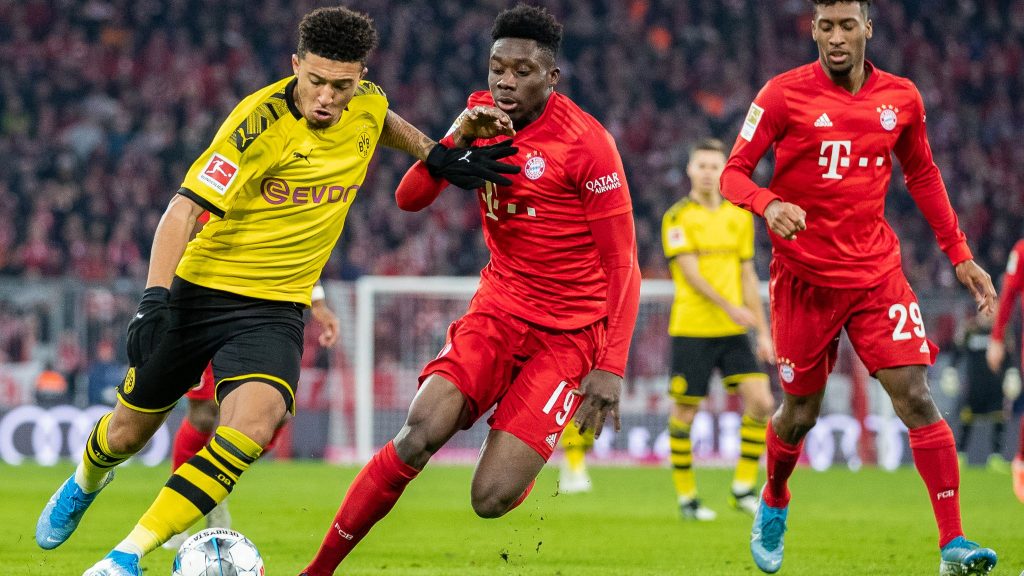 Belgian football is very open, but when I got to Italy, I realised that everything was based on results, either offensively or defensively.

The players were always eager to keep clean sheets and not to play to the gallery. The Italian league was more compact, solid and more tactical at the time.

This has nothing to do with what it has evolved to now, but in the 90s, it was just totally result-oriented.

Oliseh is fondly remembered for scoring a screamer against European giants, Spain, in 1998; a goal considered as one of the best goals in the history of the World Cup.

Oba Of Benin Speaks On Coronation Of New Olu Of Warri