The locations of the six newly approved Federal colleges of education, one in each of the six geo-political zones of Nigeria, have been announced by the Federal Government.

In a statement on Monday, the spokesperson for the Federal Ministry of Education, Ben Gooong, said the six colleges of education will take-off in October.

READ ALSO: FG May No Longer Be Able To Pay Salaries – Pat Utomi

The attention of the Federal Ministry of Education has been drawn to the mutilation of official correspondence between the Federal Government and the government of Osun State over the location of the newly approved federal college of education in the state.

According to Mr Gooong, the Federal College of Education in Bauchi State will be situated in Jama’are, Jama’are Local Government area.

In Sokoto, Gooong said that the school will be located in Gidan Madi in Tangaza Local Government Area. 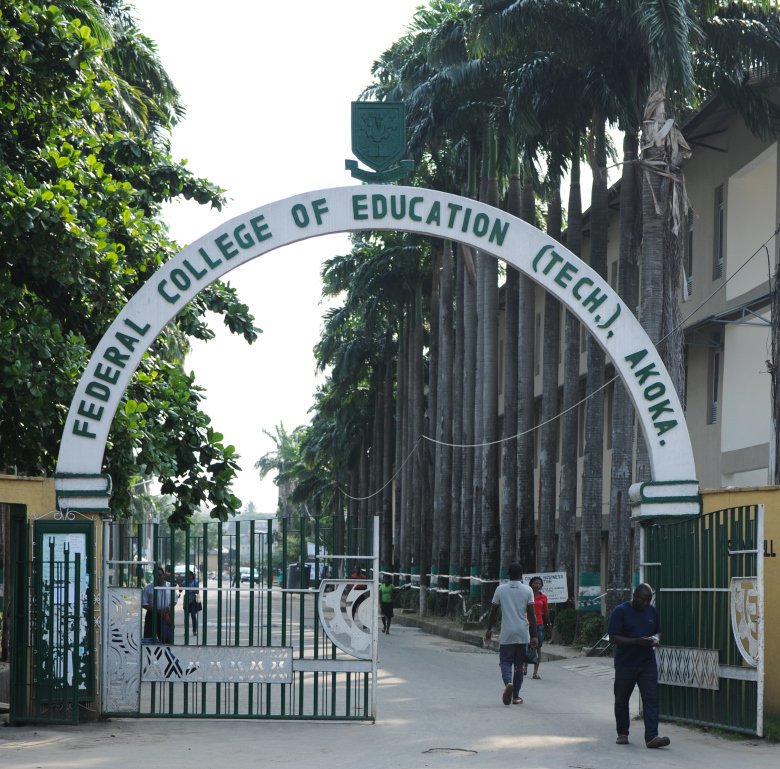 Letter to this effect have already gone to the relevant governors, while a technical team from the Federal Ministry of Education (FME) and the National Commission for Colleges of Education (NCCE) will be visiting the benefitting states to inspect and assess the site in the coming weeks, all in preparation for the take-off of the colleges in October 2020.

Meanwhile, there are 152 colleges of education in Nigeria, consisting of 21 federal, 82 private and 49 state colleges.