The Chairman of DAAR Communications, Dr Raymond Dokpesi, has raised questions on how he tested positive for COVID-19.

According to reports, the high chief stated that his malaria parasite result was changed by the Nigeria Centre for Disease Control, NCDC, to COVID-19.

He also stated that, although the health agency claimed that he tested positive for the disease, they never showed him the result of the test.

The media mogul also revealed that during his stay in the isolation centre, only anti-malaria drugs were administered to him, which is why he is yet to know how malaria became COVID-19, as claimed by the NCDC.

The Oyo State-born politician, in a statement, said:

But I still have doubts in my mind and I need to be educated. So I need to know the difference between Covid-19 and malaria?

All the medications I was given were malaria medications. Quite a number of persons who tested positive for Covid-19 were tested in reputable labs and hospitals in Abuja and were found to have lots of malaria parasite in their bloodstreams.

The position of Edo State indigene is coming on the heels of the thoughts of many Nigerians who have expressed doubt on the increasing figures of COVID-19 cases released by the NCDC.

According to these persons, the people being released by the Centre cannot be traced to having had contact with a previously infected person. 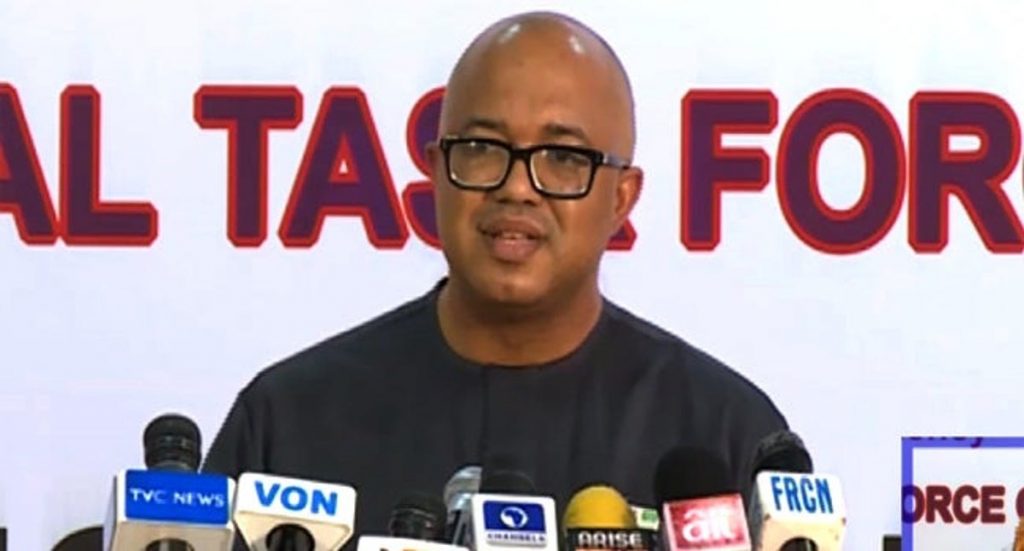 Meanwhile, the NCDC came under fire recently after the Kogi and Cross River States Governments accused the agency of forcing them to admit having COVID-19 cases when they had none.

According to recent reports, the Centre had been intensifying efforts to ensure that COVID-19 cases are reported in these two states.

In the meantime, the testimony of Dr Dokpesi comes as a confirmation of the allegations of the Kogi and Cross River States- a case where people are falsely tagged COVID-19 positive when they are not.

Company Disburses N100m As Salary Advance To Workers In 6 Months.

Drum Rolls As Fidson Is Certified Great Place To Work