Emeka Okonkwo, popularly known as E-Money, is a businessman, the CEO of 5 Star Music, and also the brother of singer Kcee. 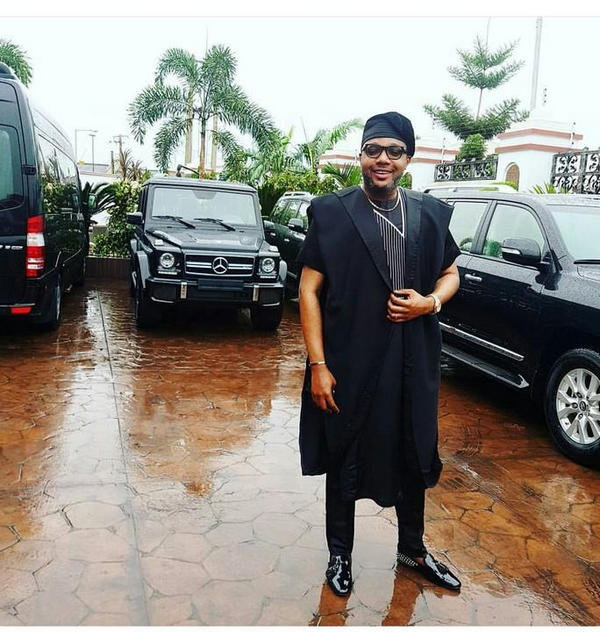 Reacting to his probe, Tony shared an old photo of E-Money and Kcee at a time when they were still young.

Sharing their photo, he wrote in part: “Nigeria sef. When E-Money and his elder brother Kaycee Limpopo were in the street, police didn’t investigate him oooo. Now he is rich, they want to investigate his wealth…”

NOBODY INVESTIGATES YOUR POVERTY. Nigeria sef. When E-Money and his elder brother Kaycee Limpopo were in the street, police didn't investigate him oooo. Now he is rich, they want to investigate his wealth. Like my brother OC Emcee said: "Nobody investigates ur poverty". I am happy that E-Money has the "required" Goodwill that set him free (within a few hours) from this aborted embarrassment. Emeka is a good man. He is different, benevolent and very humble. Igbos do not love themselves shaa. Sad.

"What does Tacha Do For Nigeria"? Speed Darlington Mocks Tacha And Her Fans Over Unresolved Issues

BBNaija: I Can Never Do What Erica Is Doing With Kiddwaya – Dorathy