COVID-19 May Never Go Away – WHO Warns

Even as the world prays to recover from the global health crisis that has rocked it, the World Health Organization (WHO) has warned the COVID-19 pandemic may never go away.

Speaking at a briefing on Wednesday, WHO Emergencies Director, Dr Mike Ryan, warned against trying to predict when the virus would disappear.

He added that even if a vaccine is found, controlling the virus will require a massive effort as about 300,000 people worldwide are reported to have died of the disease and more than 4.3m cases recorded.

Meanwhile, the agency noted that the pandemic was causing widespread distress and mental ill-health, particularly in countries where there is a lack of investment in mental healthcare.

HIV has not gone away – but we have come to terms with the virus.

He also said that he does not believe that anyone can predict when this disease will disappear.

There are currently more than 100 potential vaccines in development but Dr Ryan noted there are other illnesses, such as measles, that still have not been eliminated despite the availability of vaccines for them. 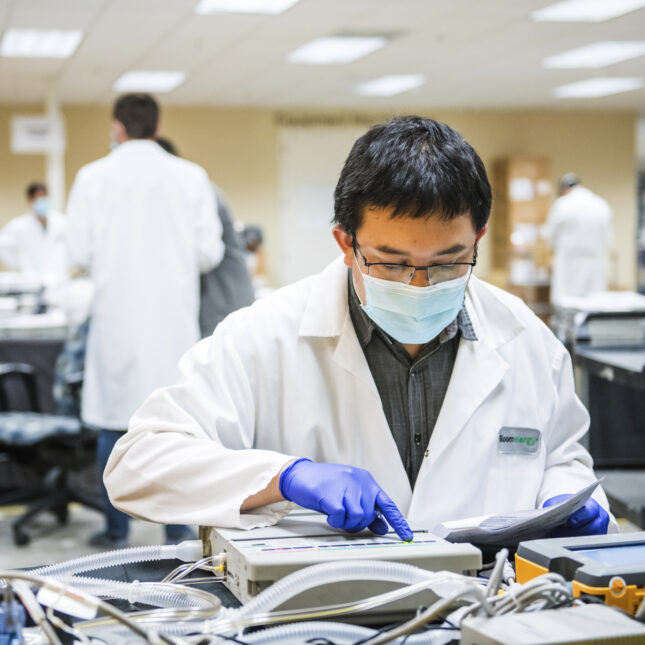 On his part, the WHO Director-General, Tedros Adhanom Ghebreyesus, stressed that it was still possible to control the virus with effort.

The trajectory is in our hands, and it’s everybody’s business, and we should all contribute to stop this pandemic.

Also, WHO epidemiologist, Maria van Kerkhove, stated during the briefing:

We need to get into the mindset that it is going to take some time to come out of this pandemic.

Their remarks come as several countries began to gradually ease lockdown measures, and leaders consider the issue of reopening their economies.

2Baba Idibia Slams Blackface On Twitter, Calls Him An Idiot