Following the decision of some of Europe’s major leagues to resume football activities after they were suspended due to the outbreak of the COVID-19 pandemic, some top-flight teams are gearing up for the later part of the season and a start to the new campaign on a yet-to-be-announce date.

English Premier League side, Newcastle United have declared their readiness to spend £53m to offer Real Madrid forward Gareth Bale, a route back to the Premier League this summer.

Similarly, Jose Mourinho’s Tottenham have said that they will not allow their £55m record signing, Tanguy Ndombele, to leave this summer after the French midfielder was linked with Barcelona and Liverpool.

Also, Croatian defender, Dejan Lovren, appears to be edging closer to an exit from Liverpool, with Roma set to make their move for the 30-year-old, just as the Merseyside giants have joined the race for the signature of Red Bull Salzburg’s 19-year-old Hungarian midfielder, Dominik Szoboszlai.

United’s move for the young lads has come at a time when Nigerian striker, Odion Ighalo’s loan deal from Chinese club, Shanghai Shenhua, failed to be renewed. 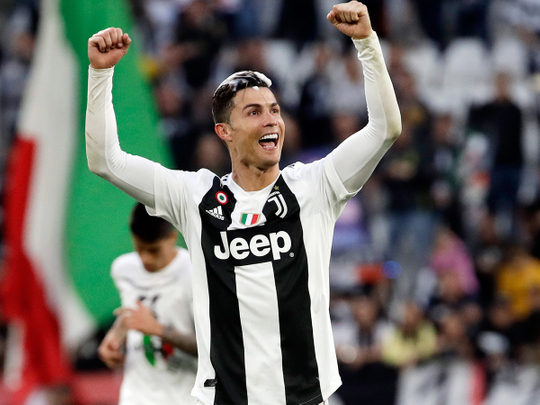 In the meantime, the old lady of Turin, Juventus, have become the first Italian club to introduce their own salary cap, as they ruled themselves out of the race for Manchester United’s French midfielder, Paul Pogba.

Argentine talisman, Lionel Messi, and some La Liga players are on the verge of a 30% pay cut next season as Barcelona and Real Madrid consider extending the wage drop caused by COVID-19.

Chelsea are confident of signing Manchester United’s 19-year-old English midfielder Angel Gomes, just as West Brom will rival Tottenham for the signing of £18m Fenerbahce and Kosovo forward, Vedat Muriqi, 26, if they gain promoting to the Premier League in the coming season.

US Commends President Buhari Over Fight Against COVID-19

Soludo Declares End To Sit-At-Home In Anambra, Offers Amnesty To Those In Forests