by Olajumoke Tijani
in Coronavirus
0

A 113-year-old woman who is the oldest person living in Spain, has now become the oldest reported survivor of the coronavirus.

According to Daily Mail, Maria Branyas, a mother-of-three, survived COVID-19 whilst in the Santa Maria del Tura care home where she lives in the city of Olot, eastern Spain.

She tested positive to coronavirus in April and was isolated in her room in the care home as she fought the disease before finally testing negative.

Branyas who was born in San Fransisco in the United States on March 4, 1907 is no doubt a survivor as she has survived quite a number of tragedies that have killed many.

She lived through the Spanish flu pandemic that swept the world in 1918 and 1919, killing an estimated 50 million people.

While other people over the age of 100 have survived the coronavirus, Branyas is likely the only supercentenarian to have done so.

Seventeen people at the nursing home have reportedly died from the coronavirus, and despite precautions being taken to ensure Branyas did not also catch it, she was diagnosed in April. 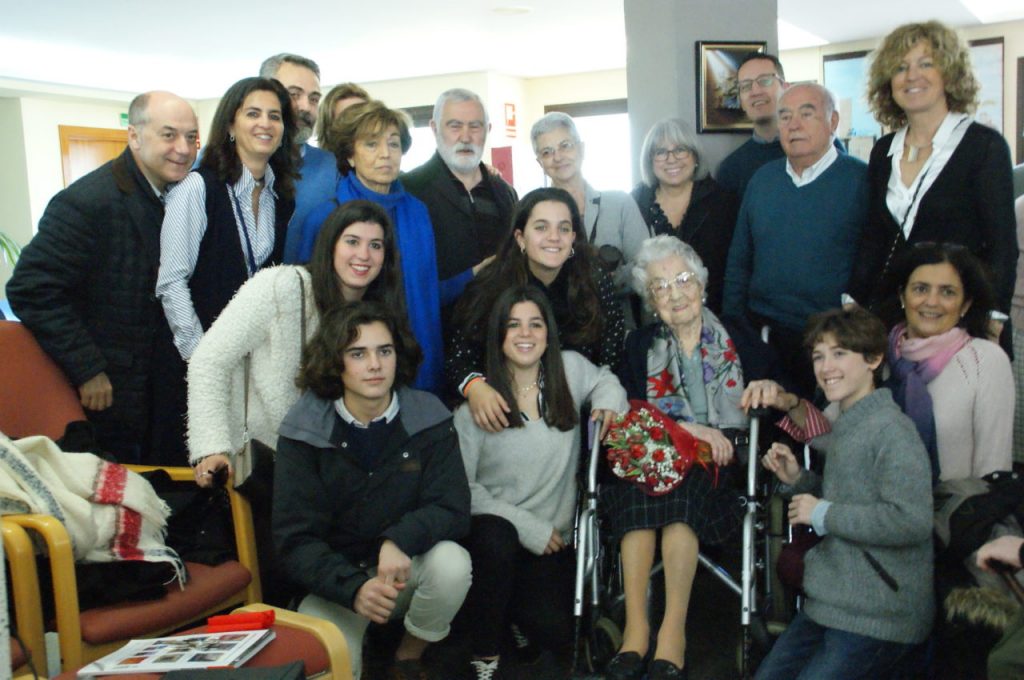 She was isolated in her room in the care home as she fought the disease before finally testing negative.

Anyone over the age of 70 is considered to be at particular risk from the coronavirus, as is anyone with any underlying health conditions, making Branyas’ recovery even more remarkable.

She reportedly said the pandemic is very sad but is not aware where it comes from or how it arrived in Spain. Maria says her health is fine, adding that she suffers small pains like everybody else and thanked the care home staff for their support.

Her daughter Rosa Moret told reporters that her mother is a strong and positive person who suffered a urine infection whilst infected with COVID-19, but the virus itself was symptom less.

The daughter said her mother was bored with being isolated in her room, receiving her last visit on her 113th birthday before visits were prohibited.

Her daughter, who opened a Twitter account for her, said that ‘now she is fine, she is willing to talk, to explain, to think, she is herself again’.