The last has not been heard of the P&ID scandal which involves top officials of the former government officials of Nigeria as a New York federal judge has ruled that Nigeria can subpoena 10 banks in the United States for information needed to prosecute those allegedly connected to a British Virgin Island engineering firm’s alleged bribery scheme and subsequent $9.6 billion arbitral claim.

District Judge Lorna Schofield, who gave the ruling, according to a May 8 report in legal website law360.com, ordered the banks to allow the Nigerian government have access to account details of officials listed in its subpoena request.

The judge, according to reports, ruled that the move would enable the Nigerian government to prove its claim that the $9.6 billion arbitration was obtained by Process and Industrial Development (P&ID) through fraudulent means.

Meanwhile, the Nigerian government is demanding records of 60 companies and individuals from 10 banks in the United States as part of its efforts to overturn the controversial $9.6 billion P&ID fine.

Among the individuals whose bank records are being sought are former Nigerian president, Goodluck Jonathan; his wife, Patience Jonathan; among others. 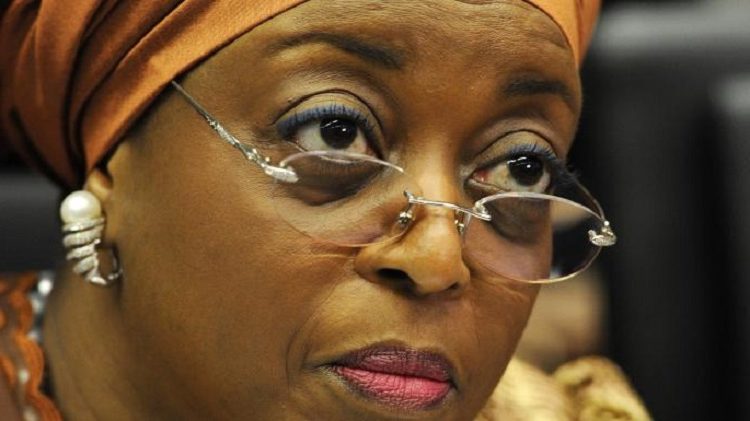 Jonathan has, however, denied owning any foreign accounts.

Nigeria is seeking documents from banks, including Citigroup Inc. and JPMorgan Chase & Co., in a bid to overturn a $9.6 billion arbitration award.

Nigeria asked the federal court in New York for permission to subpoena information about transactions involving government officials, including Mr Jonathan and his wife. The politicians were in office when the state signed a contract with Process & Industrial Developments Ltd. and later became involved in a costly dispute with the company.