As Nigeria continues the battle against the deadly COVID-19 pandemic, popular clergyman and former vice presidential candidate, Pastor Tunde Bakare, has called on church leaders to donate buildings to be used as isolation centres, instead of continually criticizing the government.

The General Overseer of the Citadel Global Community Church, formerly known as Latter Rain Assembly, in a broadcast shared by the church on Sunday, revealed he has donated facilities in Lagos and Ogun States, to be used by health workers in the states to combat the disease.

Those churches with multiple facilities, rather than their leaders criticizing the government, should collaborate with them.

They must be prepared to offer some of their halls to governmental authorities as isolation centres in support of the efforts of the government.

Bakare’s position is coming on the heels of the position of presiding bishop of Living Faith Worldwide, David Oyedepo, and a direct contrast with the opinion held by the founder of Winners Chapel.

President Muhammadu Buhari, while calling for the ease of lockdown in some states of the country, stated that the ban on religious gathering still stand, as the Federal Government fights to contain the spread of the pandemic.

Bishop Oyedepo, however, questioned the ban on religious gatherings amid the COVID-19 pandemic, claiming that the “voice of darkness” had influenced the ban on gatherings in churches. 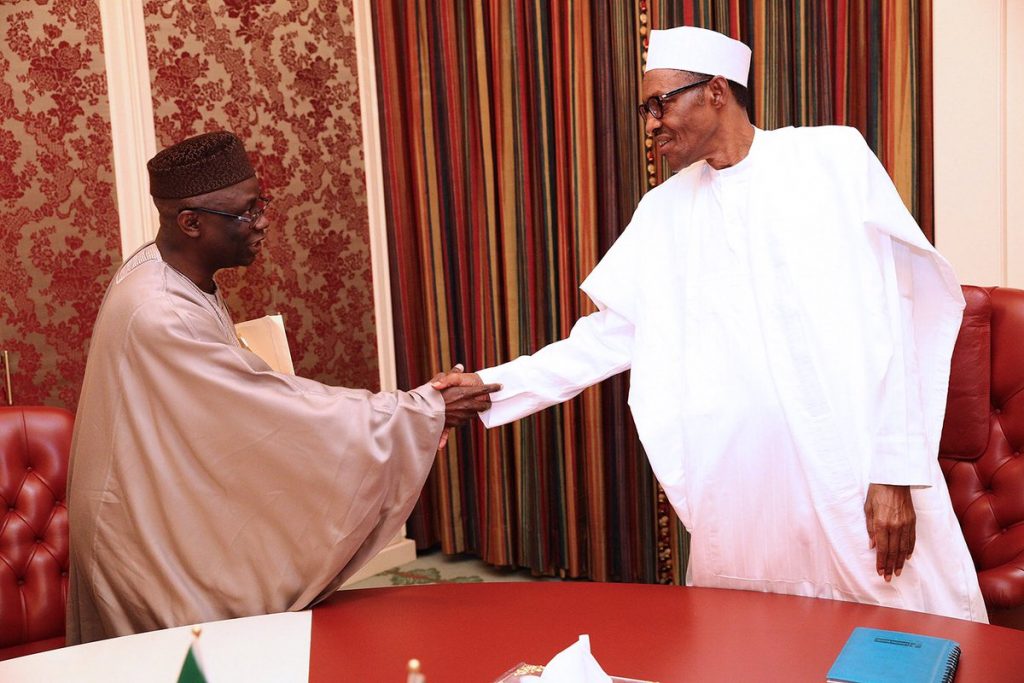 According to the preacher, if markets were given the nod to open, churches should also be open to the public.

Recall that the founder of Covenant Christian Centre, Poju Oyemade had kicked against the reopening of church, saying that Christian can convene without being in a physical building.

Although his views were against that of Oyedepo and that of Chris Oyakhilome; the founder of Christ Embassy, Oyemade stated that his position about the ban on church gathering was not against the earlier statement issued by the Winners pastor.