Former president of Nigeria, Goodluck Jonathan, has made known his intention to move away from active politics to focus on humanitarian services.

The one-time Governor of Bayelsa State disclosed this during the inauguration of the Peoples Democratic Party’s state executive council on Sunday in Yenagoa, Bayelsa State.

Jonathan said that his decision to take a break from the party’s activities is to concentrate on his humanitarian foundation and be of more use to the country in other areas outside politics.

Don’t be discouraged if you do not see me in most party activities in the state. I decided to appear in this event so that I will not be misunderstood.

I’m shifting away from being an effective partisan politician because of my foundation. People who want to partner me felt that if you are a partisan leader in the country, they will eat with you with a long spoon.

I felt that after serving as president of this country, I should go to some other areas where my services would be required. Through that process, I would be able to support the nation and the state in one way or the other.

While commending the leadership of Diri Douye since he emerged as the governor of Bayelsa, he admonished the newly inaugurated party executives to follow the lead of the governor.

The governor, in his address, called for a united PDP void of conflict in order to ensure development across the state. 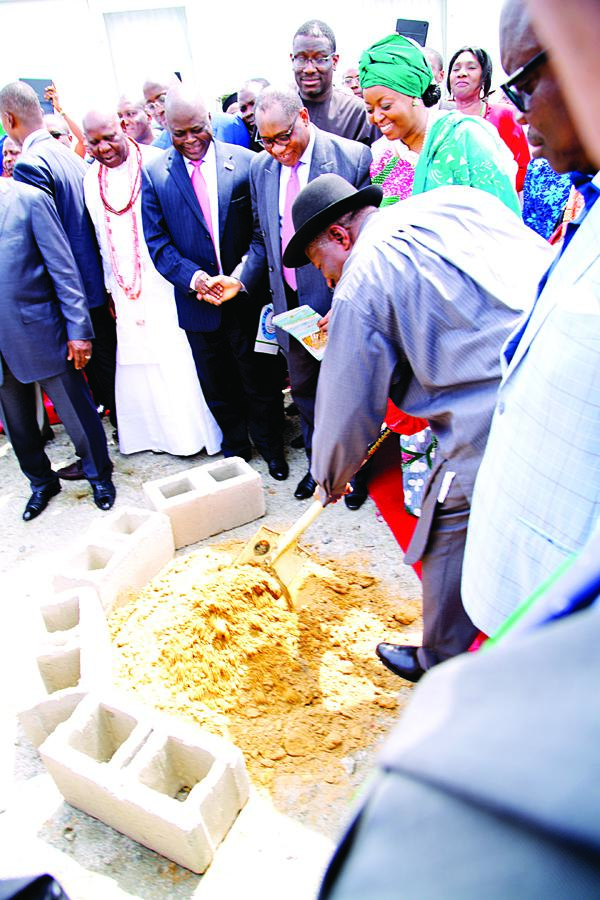 As a result of our divine emergence, we should not be vindictive. Let us forgive one another and bring everyone on board because we want to sustain our party’s dominance in the state.

It seems like a tall order but you have the capacity to do so. We are all brothers and sisters of Ijawland. So, let us not split ourselves. When we are united, we will be stronger and bring development closer to our people.

Wizkid, Burna Boy, Davido, Others To Perform At Afro Nation 2021

CBN And The Crypto Conundrum