The continuous rise of COVID-19 cases in the country may remain unabated as Nigeria recorded 381 new cases; her highest daily figure since recording her first case in February.

According to the latest update by the Nigeria Centre for Disease Control, NCDC, the total number of infected people in the country rose to 3,526 from 3,145 reported on Wednesday.

Thirty-Four states and the FCT, it was learnt, have recorded at least a case of the disease.

The NCDC, in a statement, said:

Lagos State still remains the epicentre for the disease in the country, as 22,493 persons have been tested since the beginning of the pandemic in the country. 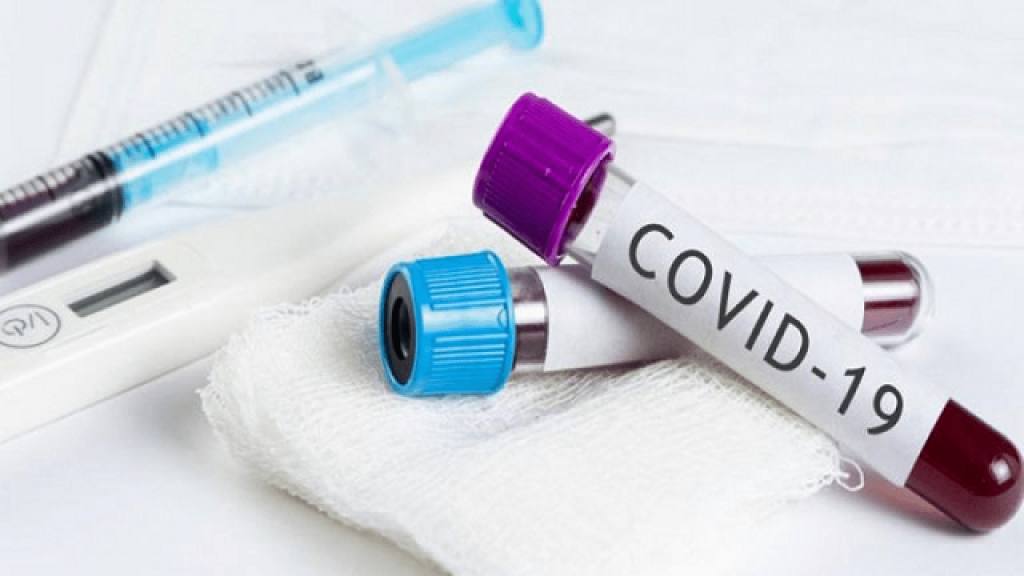 Since the lockdown was relaxed by the Federal Government on Monday, there have been reports of Nigerians flouting safety directive issued by the government to curb the spread of the disease.