Uber Set To Lay Off Worker Amidst Economic Challenge

Uber, the popular ride-hailing business, is set to lay off 3,700 full-time workers due to the economic impact of the COVID-19 pandemic.

It was learnt that the CEO of Uber Technologies Inc., Dara Khosrowshahi, will also forgo his basic salary for the rest of the year.

The company is a third-party ride-hailing company, operating in over 85 countries of the world.

Most of the vehicles under the brand are owned by individuals who tap into its digitalised mode of operation to make a living, and in return pay a percentage into the coffers of the company.

Since the outbreak of COVID-19 pandemic, however, the business has taken a downward spiral as human activities became restricted across nations in a bid to curtail the spread of the disease. This has made for a drastic drop in app-based rides.

According to reports, the categories of workers to be laid off include its “customer support and recruiting teams,” as the firm stated that it “expects to incur about $20 million in costs for severance and related charges.”

Meanwhile, Uber shares opened 3 per cent lower on Wednesday as the company is expected to report its earnings on Thursday.

In April, the company donated about 50,000 free rides and food to organisations fighting domestic violence in more than 30 cities across 16 countries. 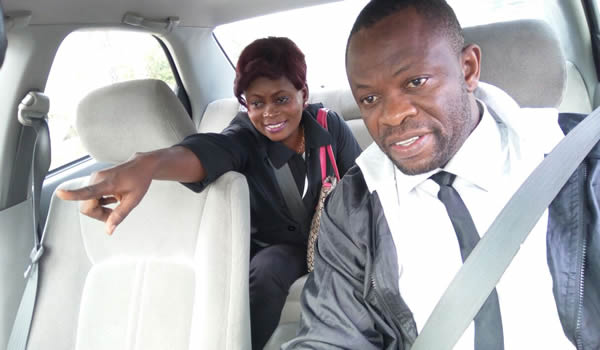 According to the company, the move is aimed at help victims of domestic violence to safety and connect with resources at no cost.

In Nigeria, meanwhile, many individuals bank on Uber to earn a livelihood as the need for a safe and comfortable ride to destinations grew over time in such Nigerian cities as Lagos and Abuja.

Uber drivers had also in April commenced a strike action over commission fees and other logistics.

It was gathered that Uber drivers were no longer comfortable with the 25 per cent commission collected by the online transport network.

A driver in Abuja, said the drivers no longer record profit as a result of high cost of fuel and the low fares Uber charged riders.