Nigeria’s COVID-19 cases has exceeded 3, 000 as 195 new infections were announced by the Nigeria Centre for Disease Control, NCDC, bringing the total number of confirmed cases in the country to 3,145.

The agency, on Thursday, said that 195 new cases were reported in 13 states.

There was an increase in the number of infections reported for Wednesday (195) compared to 148 reported on Tuesday.

NCDC said that while 195 new cases were confirmed in Nigeria on May 6, five deaths were also recorded.

Nigeria has so far tested 21, 208 persons since the beginning of the pandemic in the country, with Lagos remaining the epicentre of the disease in the country.

A breakdown of all the confirmed cases so far shows that 3,145 infections have been reported in Nigeria since the index case in February. 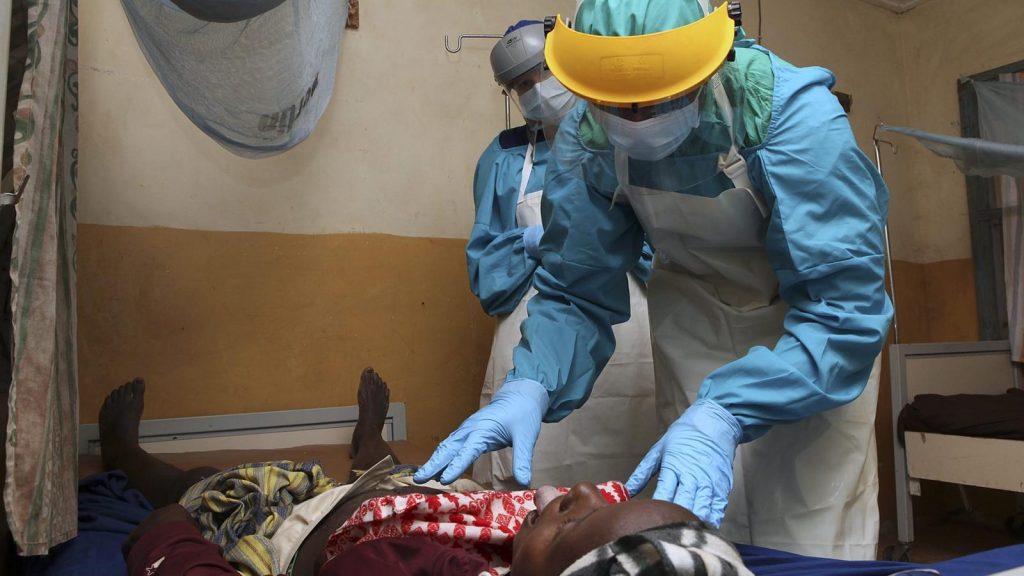 Of that number, 2,508 cases are still active, 534 have recovered and have been discharged, and 103 deaths have been reported.

Since the ease of the lockdown by the Federal Government on Monday, there have been reports of Nigerians flouting safety guidelines put in place by the government to combat the spread of the disease.

Regina Daniels And Hubby Ned Nwoko Unfollow Each Other On Instagram