President Trump Reveals How Many Ventilator Nigeria Would Get

United States President, Donald Trump, has said that he is sending 250 ventilators to Nigeria as part of his support in the fight against COVID-19.

President Trump had promised to support Nigeria’s course against the diseases during a phone call with President Muhammadu Buhari.

The US President made this known while speaking during a visit to Honeywell International in Phoenix Arizona; the producers of face masks in the country.

Trump, while claiming the United State has flattened the curve on COVID-19, stated that he is helping other countries, including Nigeria, with essential medical supplies.

Thanks to the profound commitment of our citizens, we have flattened the curve and countless American lives have been saved. Our country is now in the next stage of the battle. A very safe, phased and gradual reopening of our country.

According to worldometers.info, which tracks COVID-19 patients, 72,275 Americans had died due to the deadly virus by Tuesday, and 1,237,761 had tested positive. 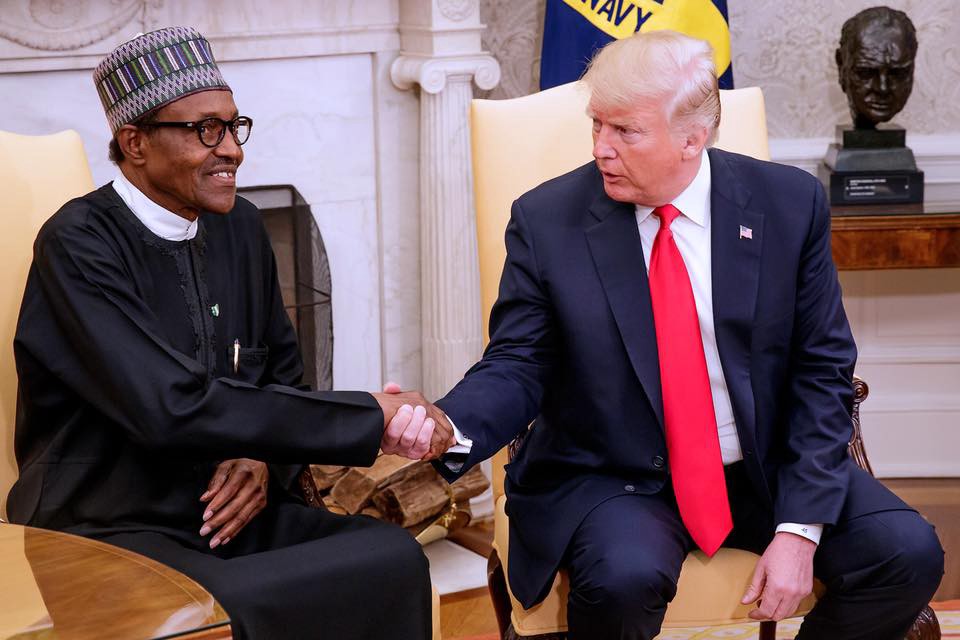 However, there has been a sharp decline in the number of new cases and deaths in the country in the last one week, further prompting Trump to say that the country has been able to flatten the curve.

He added that this pandemic has underscored the vital importance of reassuring U.S. supply chains and constructing a powerful domestic manufacturing base.

Meanwhile, the situation in Nigeria has seen the Buhari-led government call for support from individuals, organisations and world powers as the country fragile healthcare system has failed to accommodate the figure of COVID-19 patients, which keep growing on a daily basis.

Recall that the government came under attack after it approached U.S businessman, Elon Musk, to donate some ventilators to Nigeria.

Cooperate With Kidnappers For Your Safety, Police Tells Nigerians