The Lagos State Police Command has announced that at least 179 persons were arrested across the state for flouting directives on the relaxation of COVID-19 lockdown in the state.

Disclosing this in a statement on Tuesday, the command spokesman, Bala Elkana, said that 58 persons were arrested for not using face masks, 121 others for violating the curfew imposed on the state by the Federal Government, while 79 vehicles were impounded during the curfew hours.

According to the image-maker, those arrested, alongside 148 others persons arrested over the weekend for violating lockdown order, have been arraigned in court.

Elkana further disclosed the latest arrest brings to 325 the number of people that had been prosecuted for flouting the government’s directive on COVID-19.

They were sentenced accordingly. Some of the suspects were given four hours community service, while others were awarded fines between N2,500 and N3,000.

The Commissioner of Police Lagos State, CP Hakeem Odumosu, and other senior officers went round the state on the first day of the curfew to monitor the level of compliance and the CP was impressed, and looks forward to huge improvement in the coming days. 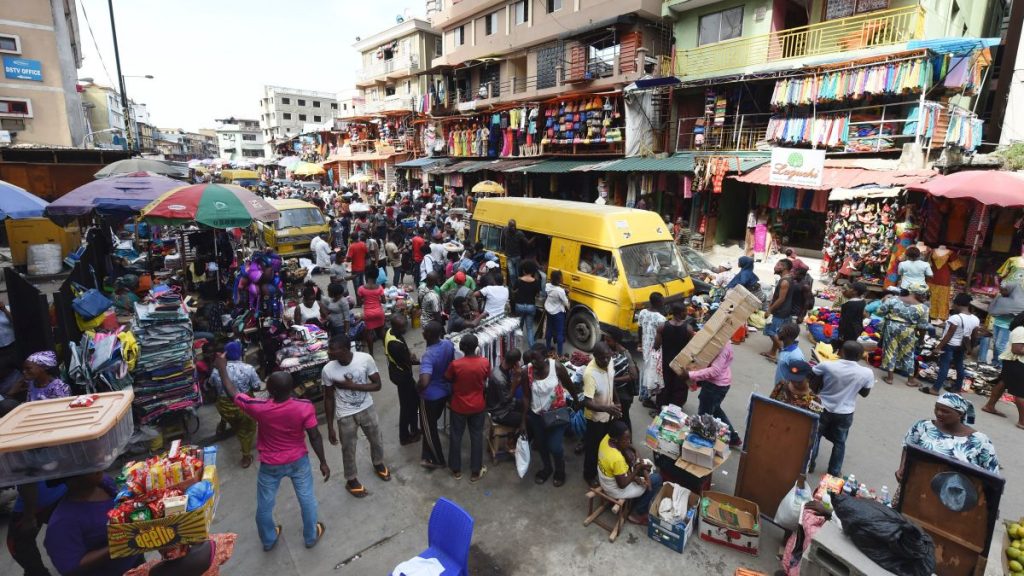 Today, (on Tuesday) the CP and his counterpart in Ogun State, visited the checkpoint at the boundary community in Ojodu Berger, manned by personnel from both states’ police commands.

Security is tightened at the boundary community to restrict non-essential interstates movements.”

As economic activities resumed on Monday, May 4, many Lagos residents have been said to have flouted the directives announced by the state government to stop the spread of the pandemic in the state.

At banks, motor parks and other public places, people were seen gathering in large number; ignoring social distancing measure, while many others failed to use face masks, hand sanitizer and gloves.

The failure of these residents to adhere to the government’s directives has made for a sure rise in the figure of COVID-19 in Lagos State.

IGP Charges Operatives To Put EndSARS Protest Behind Them