A coalition of civil society groups has kicked against the proposed Infectious Diseases Bill, describing it as a threat to the rights of Nigerians.

Numbering 41, the group stated that the House of Representatives must subject the bill to public scrutiny by embarking on stakeholders’ consultations and a public hearing to know the position of Nigerians on the legislation.

Many Nigerians had criticised the decision of the House to abolish the Quarantine Act and replace it with the Control of Infectious Diseases Bill.

The bill, which has 82 sections, sponsored by the Speaker of the House of Representatives, Femi Gbajabiamila, aims to strengthen the Nigeria Centre for Disease Control, NCDC, and make it more proactive.

The groups, in a statement issued on Tuesday, said the bill empowers the NCDC to restrict the fundamental rights and freedoms of the people and violates key principles of legislative drafting rules.

It, therefore, demanded the immediate review of all provisions of the bill.

The Bill empowers the NCDC to restrict fundamental rights and freedoms at will, and abuse constitutionally established institutions and processes, without any form of accountability.

For instance, Section 10 (3) gives the Director-General express powers to use force to enter any premises without a warrant. 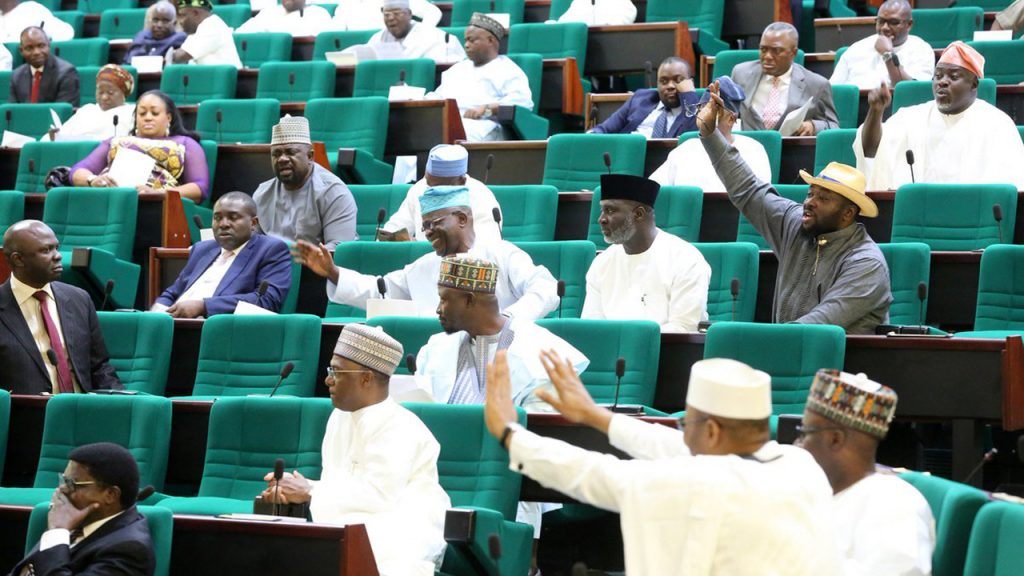 This leaves room for significant amount of discretion on the part of the implementing authorities and limits the rights of citizens and respective institutions to question decisions taken in the exercise of the powers provided in the Bill.

We demand a review of all provisions of the Bill that foster inter-agency conflicts and abuse of power and undermine constitutionally guaranteed rights and are contrary to the rule of law and Nigeria’s international human rights obligations.