Mary Lazarus is one of Nollywood’s finest actresses who turned a year older yesterday.

Asides acting, she is also a model, television personality, and entrepreneur. 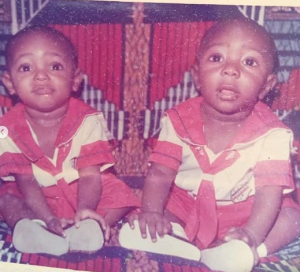 2. She hails from Ukwa East area of Abia State.

3.She has a twin brother and they are the last in a family of seven children. 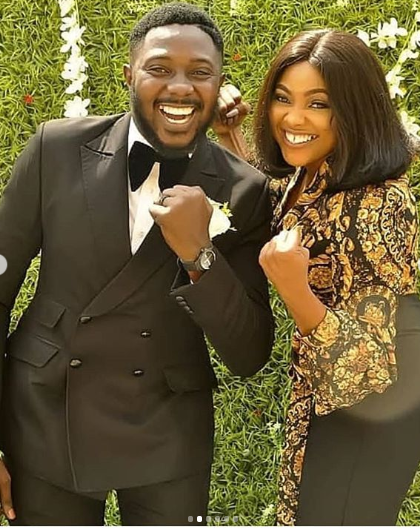 4. She bagged a degree in Geography from the University of Ibadan with a Second Class Upper. 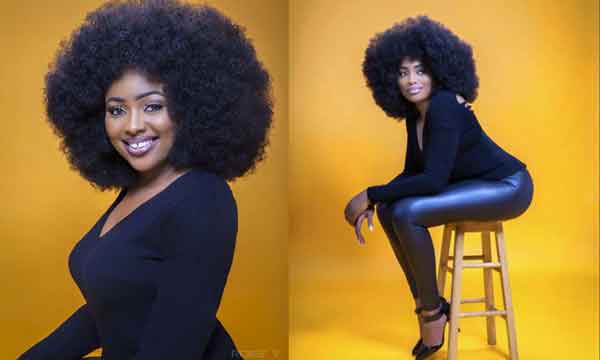 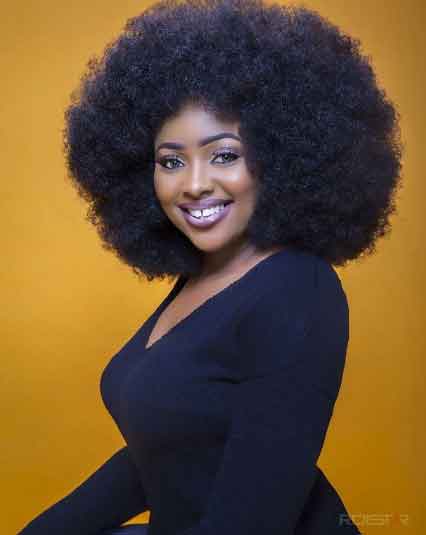 6. She made her acting debut in 2009 in the movie ‘Waiting Hands’ directed by John Njamah. Some of her other movies include Desperate Housegirls, Okafor’s Law, Tinsel, Married but Living Single, Blackberry Babes, Super Story,Don’t Cry For Me etc.

7. Lazarus made her directorial debut with the movie ‘Dance to My Beat’ in 2017.

9. She is the brand ambassador for Revelation properties.