World leaders, organizations and banks have pledged 7.4 billion euros ($8 billion) for research to find a vaccine against the COVID-19 pandemic but warned that the effort must be sustained to beat the disease.

Pledged at a video-conference summit hosted by the European Union, the funds fell marginally short of the 7.5 billion euros being sought, but more money could arrive in coming days.

United Nation’s Secretary-General, Antonio Guterres, said, despite the shortfall, the target being sought Monday to help find a vaccine, new treatments and better tests for the disease would only ever amount to a down-payment on the tools that will be needed to fight the virus.

To reach everyone, everywhere, we likely need five times that amount.

According to Johns Hopkins University, about 3.5 million infections and more than 247,000 deaths have been recorded from the virus, but deliberately concealing outbreaks, low testing rates and the strain on health care systems mean that the true scale of the pandemic is much greater.

Countries across the globe, especially in Europe, are cautiously returning to work but authorities remain wary of a second wave of infections, as only a vaccine can guarantee the safety of the teeming population.

In the space of just a few hours, we have collectively pledged 7.4 billion euros for vaccines, diagnostics and treatments.

All this money will help kick-start unprecedented global cooperation. 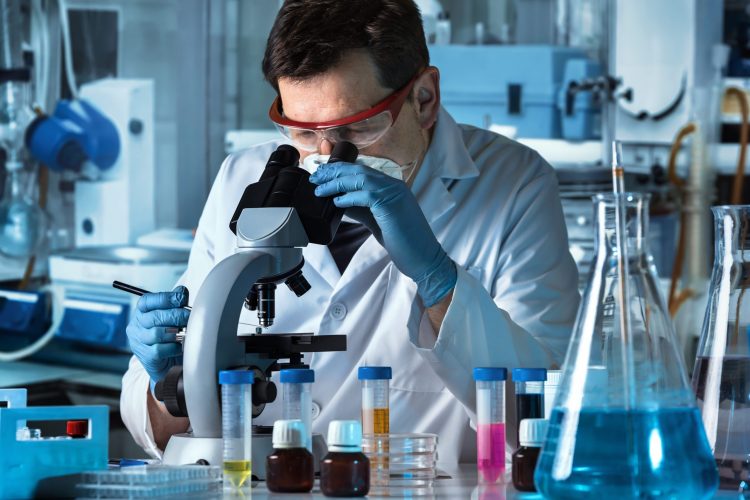 Meanwhile, the pledges were hard to track, beyond coming in various currencies. Some countries announced money for their own national research efforts combined with those they would offer to international organizations.

Others also proposed a mix of loans with their funding as pledges made toward vaccine research since January were also counted.

Donating 500 million euros on behalf of France, President Emmanuel Macron warned that a race against time is underway.