Why Clarence Peters is still in detention – Police

The Lagos State Police Spokesperson, Bala Elkana, has said that the command is awaiting autopsy results while still detaining the CEO of Capital Dreams, Clarence Peters, who was allegedly arrested in connection with the death of dancer, Love Divine aka Kodak.

He revealed that investigation was still ongoing about the death of popular dancer and video vixen.

This is coming hours after the filmmaker cleared the air over the death of the dancer.

Elkana further revealed that the investigation is a natural cause, and also important for Clarence Peters and any other person who was there.

We are also waiting for the autopsy result. Investigation is a natural cause. It is important for him and it is also good for any other person who was there. If nobody has a hand in it, the report will clear everybody. If the result says it is a murder case, the law will take its cause. That is exactly why we have him, that is exactly what we are doing.

Peters has, however, debunked speculations about his arrest, saying that he willingly made himself available to the police as he has pledged to render his full support in the course of the investigation. 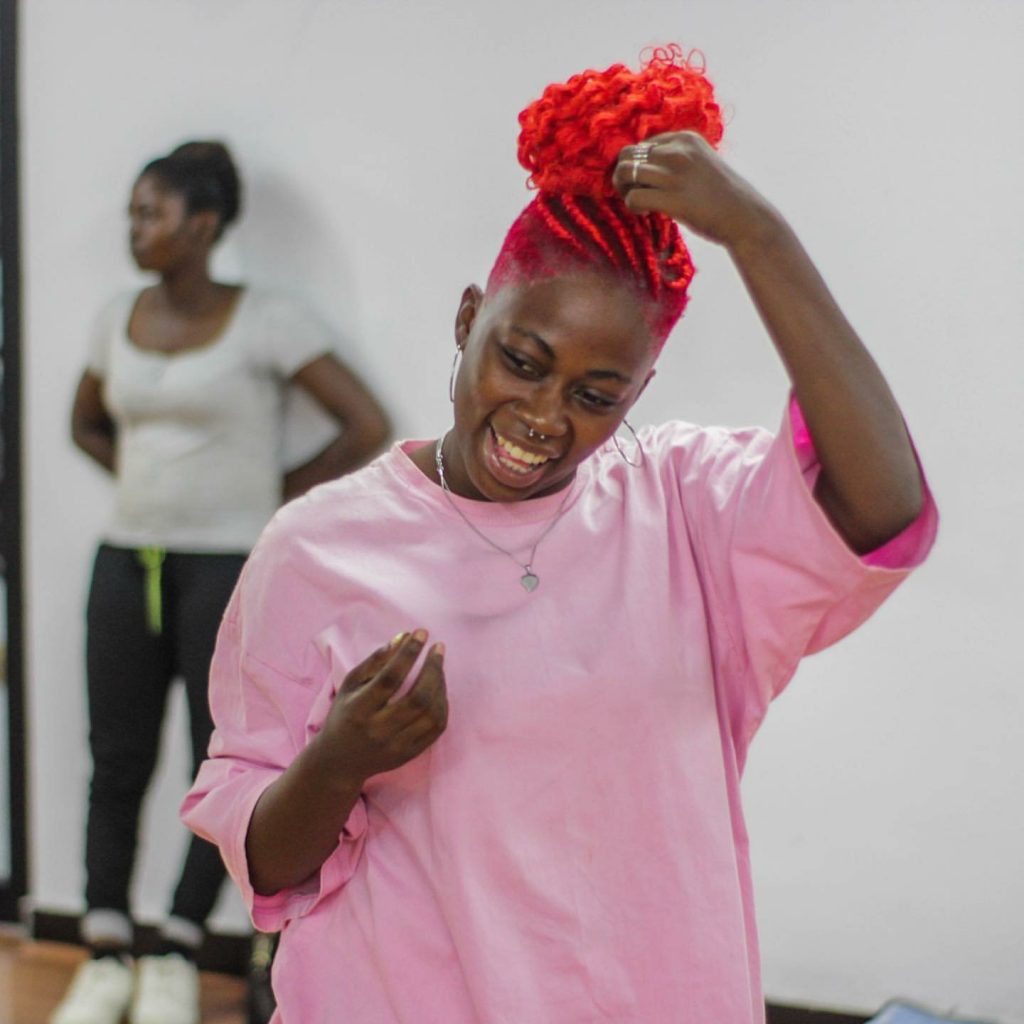 His statement is coming in a lengthy Instagram post on Monday, five days after Kodak reportedly died in his house.

The dancer was alleged to have died of electrocution while charging her phone at the house of the embattled music video director who is also the son of veteran musician, Shina Peters, and actress, Clarion Chukwura.

”He Threatened To Kill Me” – Lil Frosh’s Ex-girlfriend, Gift Opens Up About Their Abusive Relationship