South African Airways To be Replaced By New Airline

The South African government has announced that a new national airline would be created on the ruins of South African Airways, whose fall was accelerated by the COVID-19 pandemic.

The airline which has recorded no profit since 2011, is said to be heavily indebted and only survived on regular cash injections from the state, with reports suggesting that more than $1.1 billion have been injected into the company over the past three years.

The Ministry of Public Enterprises announced on May 1, 2020, that the national carrier, created in 1934, would disappear to give way to a new airline after failing to pay another 10 billion rands ($532 million) of emergency aid.

Stakeholders have agreed on a long-term vision and strategy with a view to the creation of a new dynamic airline. 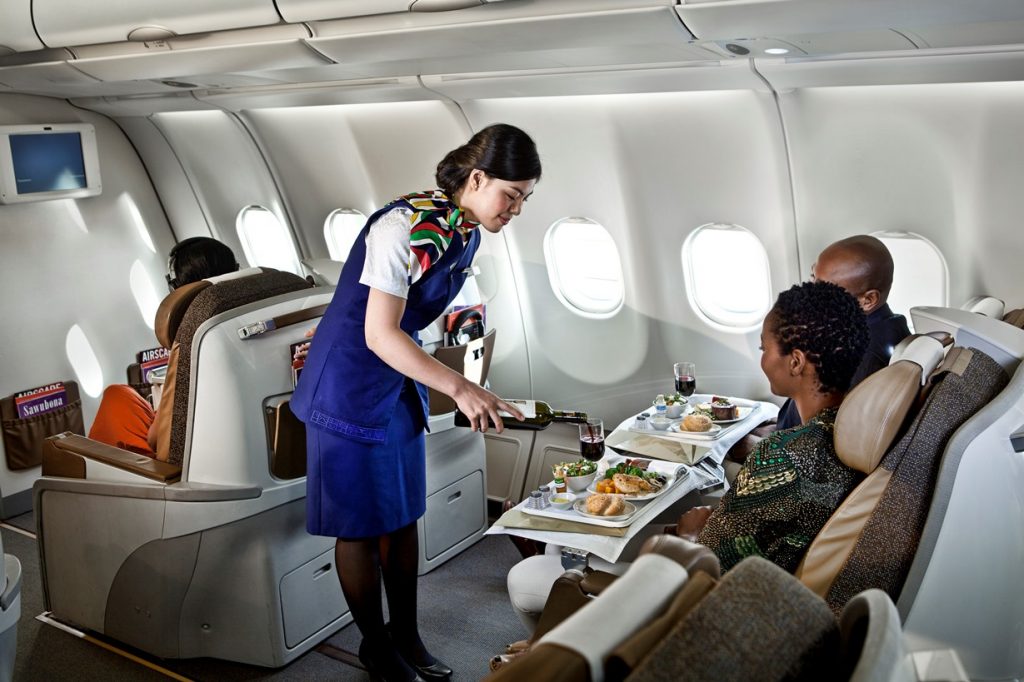 The beginning of a new journey.

The Cyril Ramaphosa-led government announced its decision not to grant another 10 billion rands ($532 million) of emergency aid to South African Airways as the survival of the carrier is more uncertain than ever.

Meanwhile, Unions are wary of upcoming layoffs of workers after the government warned that the 5,200 people that are currently employed by the airline would need to make sacrifices.

In the meantime, South African Express, a domestic and regional airline also owned by the state but managed independently from South African Airways, was declared on provisional liquidation on April 30, 2020; a month after suspending all operations.

Since the outbreak of the pandemic, several private and government-owned firms have been negatively affected, especially the aviation sector where several airline operators have been forced to suspend operations until the situation improves globally.

Mercy Johnson, Husband Welcomes Fourth Child In The US

Buhari, State Governors To Meet Over Fuel Pricing This Week