The Senate has called on the Federal Government to suspend the planned deployment of the Fifth Generation Network, 5G, in Nigeria.

The upper chamber stated this after the deliberation on a motion by Senator Uche Ekwunife, on Tuesday, where she drew the attention of the lawmakers to the status of the 5G network in the country.

Stating that her motion was borne out of the need to ensure the safety of Nigerians, Ekwunife asked the Buhari-led government to postpone the launch of the network until a proper investigation was carried out.

On his part, the Deputy Majority Leader, Senator Ajayi Boroffice, said the 5G network deployment remained a contentious issue, stressing that experts should be allowed to handle it and deliberate on the advantages and disadvantages of its deployment.

Another lawmaker, Senator Opeyemi Bamidele, said that it would be irresponsible of any government to subscribe to any kind technology without an assurance of the safety of the citizens.

Senator Bamidele noted that no scientific research has been done by any agency of the Federal Government of Nigeria on the 5G network. 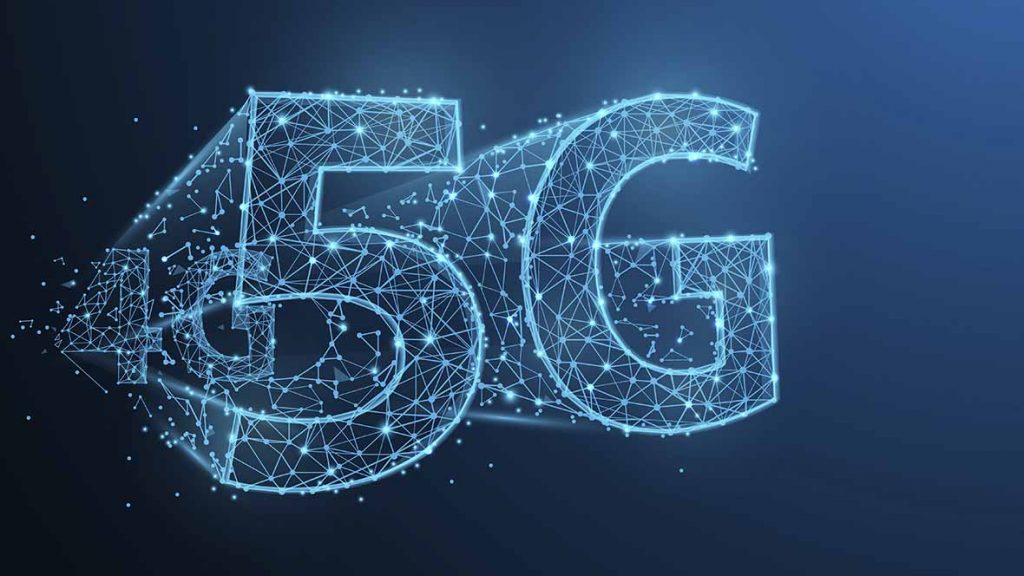 He added that countries in Europe were already investigating the implications of the deployment and wondered why Nigeria was yet to follow suit.

The red chamber, therefore, asked its committees on Communication, Science, Technology and ICT, and that of Health to conduct an investigation with a view to determining the status of the 5G network in Nigeria.

Meanwhile, the senate asked the relevant federal agency supervising the ICT operations in the country to suspend the 5G deployment until a thorough probe to determine its suitability for human health had been achieved.

The joint committees were asked to submit its report within four weeks.

Recall that the proposed deployment of the 5G network in the country caused an uproar among concerned Nigerians who raised concerns about the negative health implication of the network.

Reps Under Pressure As Nigerians Kick Against NCDC Bill