Civil society groups have asked the Federal Government to provide a detailed framework for its decisions to end fuel subsidy in the country and the planned oil and gas licensing round, advocating for the reform of the country’s oil and gas industry.

This was contained in a communique issued at the end of a one-day meeting on urgent oil and gas sector reform issues organised in collaboration with the Facility for Oil Sector Reforms (FOSTER), supported by the Media Initiative on Transparency in Extractive Industries (MITEI).

Under the aegis of the Centre for Transparency Advocacy, the groups stated that although they support the government’s intention to remove fuel subsidy, the framework will indicate the technical details of the approach taken by the government.

To ensure transparency and accountability in the use of the proceeds from the subsidy removal for the benefit of the people, the framework will also state the roles and responsibilities of the different interest groups and agencies of government involved in the petroleum products supply and distribution.

Fuel subsidy has been a source of bleeding of huge government resources for a long time. Successive administrations have not been able to bring an end to fuel subsidy regime. Now that the present administration has announced its intention to finally end subsidy.

We commend government for this decision and pledge to support the process to realise the national objective, which we believe aligns with our aspirations to help harness the national wealth for the benefit of all Nigerians.

However, we demand for a framework for the domestic utilisation of petroleum products to properly guide the process as most Nigerians are unaware what the fuel subsidy regime idea is all about.

We believe the framework will spell out the roles and the limit of the responsibilities for agencies like the Nigerian National Petroleum Corporation (NNPC), Department of Petroleum Resources (DPR) and the Petroleum Products Pricing Regulatory Agency (PPPRA) to make policy a reality. 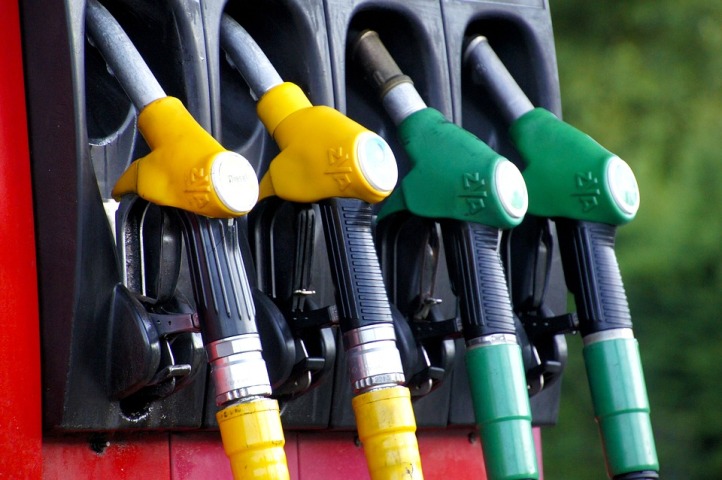 Noting the recent decision by the NNPC to adjust the price of petrol from N145 per litre to N125 and N123.50, the groups noted that Nigerians are not yet aware of any clearly defined mechanism on how these adjustments were made and how the new prices were arrived at.

Meanwhile, in the event that crude oil price rises again in future and petrol price increases again above a certain threshold, the body argued that there is no similar mechanism to guide the process.

If by tomorrow, fuel price rises above the previous N145 per litre level, there is no word from government what would happen then – whether fuel subsidy will come back or not, or other issues capable of causing the reversal of the subsidy removal regime.

“Drop Paper!” Yul Advises Buhari On The Appropriate Way To Communicate With Nigerians During The Pandemic