Consul-General Announces Date For Evacuation Of Nigerians in U.S

The Consulate-General of Nigeria in New York has revealed that the evacuation of Nigerians stranded in the U.S. due to the novel coronavirus pandemic will begin on May 10.

This was disclosed this in a notice signed by the Consul-General, Benaoyagha Okoyen, on behalf of the Nigerian Missions in the United States on Sunday.

No fewer than 700 Nigerians have registered with the missions in the U.S. for evacuation, which will be done in batches, the notice stated.

According to the notice, the first batch of 270 evacuees would be transported to Nigeria’s capital, Abuja by an Ethiopian Airlines flight ET 509.

The flight is at the expense of the evacuees, as contained in an earlier announcement by the Federal Government.

Please note that over 700 Nigerian nationals have registered with our missions in the USA to be evacuated.

However, only 270 passengers shall be accommodated in this batch of evacuation. 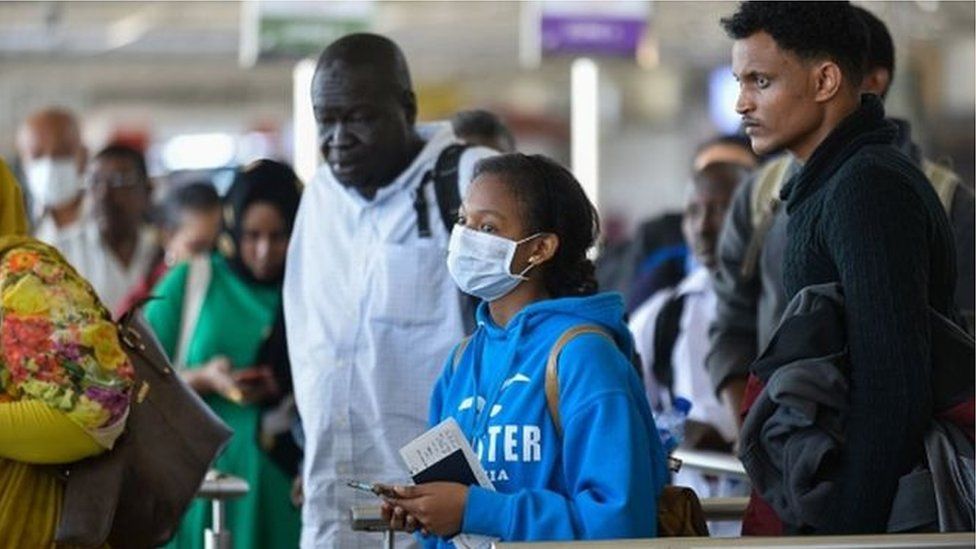 Missions will, therefore, attend to applicants on a first come, first served basis and shall prioritise the list of evacuees according to their immigration status.

This includes the need to consider those stranded with proof of short-stay visas, the elderly, families with children and returning students.

Speaking in New York, the Consul-General, Okoyen, said that the dates for subsequent batches would be announced in due course.

The Federal Government had on March 18 imposed travel restriction on 13 high-risk countries as part of efforts to curb the spread of COVID-19.

Many Nigerians, who were on short-term visits to the affected countries, consequent to this development, became stranded.

Dorcas Shola Fapson shades ex-boyfriend Skiibii after they broke up